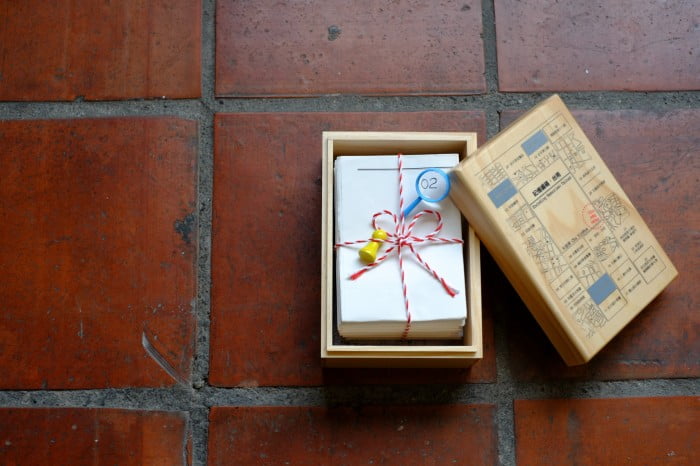 >Bio:
For YinHua Chu, constant travel between different cities has caused the ideas and images associated with each to bleed into one another, and provided a stock of urban memories and associations that allows her to feel on intimate terms with any foreign city. She believes that one’s perception of the city is made up of layers of different images that can be made to coalesce into a single image only with great difficulty, and she has found it necessary to develop a variety of observational methods in order to do justice to the organic complexity of this perception.

YinHua uses photography as medium to explore different ways of seeing, treating the photographic image as a fragment frozen and extracted from the flow of time, and the camera as a bridge between mental image and visual perception. Her experiments have introduced new variables into some of the standard operations of both photography and urban geography.

Chu has obtained her practice-based Ph.D at the Centre for Research and Education in Arts and Media, University of Westminster, London. Her work has been published in magazines and exhibited internationally, at the 2008 Biennale at the National Taiwan Museum of Fine Arts, the 2009 London Design Festival, the 2010 Fringe Arts Bath, and the 2010 Cuneo ZooArt Exhibition in Italy. In 2010 Chu also exhibited work at the Taiwan Photo Museum and presented a solo show at London’s Gallery West. In 2009 she was invited to represent the Taipei Artist Village in an exchanging artist with Tokyo Wonder Site. Chu is now working as Assistant Professor in Fine Arts, Tung-Hai University, Taiwan.

SUPPORT:YinHua Chu’s 4 months residency is supported by the ministry of R.O.C.(Taiwan).