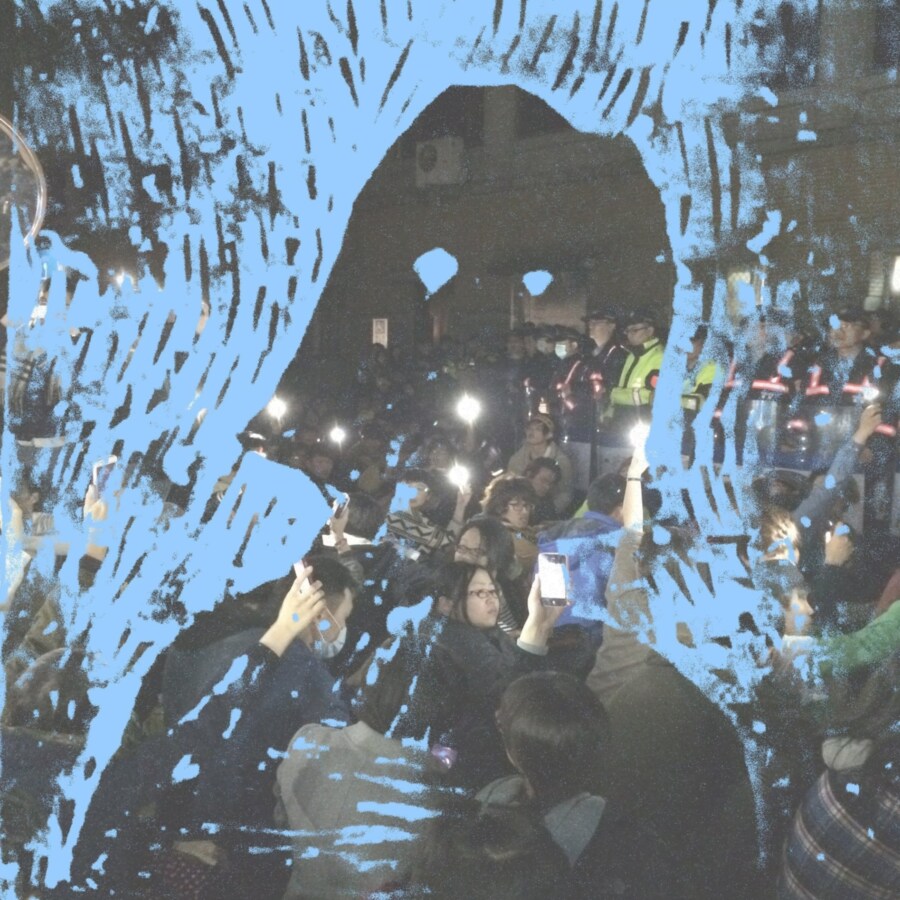 Lee Tzu-Tung(李紫彤) is a new media artist, a political activist, and a visual anthropologist whose art practice combines rigorous academic research with political activism. Her recent works focuses on how one can survive, manipulate, regain autonomy through their political identities, with a special focus on the hegemony of Chinese Sino-centrism, the trauma of modernity and the current epistemological injustice. She creates performances, web-art, installations, fictional and experimental films. She plays along the borders of contemporary art, academia, and politics, experimenting how art as a method can test and decolonize the contemporary form of art, technology.

Since 2014 she has participated in the election campaign and social movements in Taiwan, which furthered her reflection on the relations between political effects and the representativeness of contemporary art practice. One of her main concerns is how to address the question of righteousness in a political environment by voting and protest and whether we should also level a similar critical reflection toward the contemporary art world? Shall we use similar strategies to react against the internationalization, academic regime, resource distribution and historical injustice in the contemporary art scene? As an art practioner, is it possible to create a utopian vision that is antagonistic to the political reality?

Lee Tzu-Tung was awarded the Experimental Film funds from the National Cultural Art Foundation in Taiwan. Her political work includes organizing monthly conferences at Café Philo Chicago and Café Philo New York ,  working with the political youth NGOs Overseas Taiwanese for Democracy , and editing the bilingual political magazine NewBloom. She is also the leader and visual designer for a rally of 200 people Anti Box Education, 40 cities wide rally Equality of Same Sex Marriage in Taiwan, the organizer of indigenous protest Passage of Time in 2016. Furthermore, she is also part of a panel committee for art and indigenous issues in North American Taiwan Study Association, and served in 2017 on the Jury Committee Taiwan International Ethnographic Film Festival(TIEFF).

Support: Tzu Tung Lee's residency is made possible with support from Taiwanese Ministry of Culture.