Tuguldur Yondonjamts was born in Ulaanbaatar (Mongolia) in 1977. He completed a BA (Hons) in Thanka Painting (traditional Mongolian Painting) from the Mongolian University of Arts and Culture, in the class of Professor Narmandakh Tsultem in 1997.  In 2004, he graduated Fine Art from the University of the Arts, Berlin (UdK), Germany, in the class of Professor Lothar Baumgarten.

Yondonjamts's practice focuses on works on paper mainly. He tackles issues surrounding the changes affecting Mongolia's society and economic development. The nomadic culture and its symbiotic relation to nature is disappearing  as the mining of natural ressources (gold, coal) are being exploited without effective control. The artist is currently developing a body of drawings that critiques the exportation of falcons in Mongola to Saudi Arabia (currently 240 per year).  Taking an ironic perspective, his work questions how these factors are played out in the physical and psychological space between tamed and untamed worlds.

Yondonjamts's works have been exhibited in Mongolia and abroad. His work is currently part of the exhibition  "Magische Geshichten" at the KunstvereinGraz, Regensburg (Germany) on  view until May 5th 2012 . In the summer 2012, his work is featured in an  exhibition with New York artist Jessica Segall at the Mongolian National Modern Art Gallery Ulaanbaatar/ Mongolia. Previous exhibitions include Haus der Kunst in Munich/Germany, Werkraum Godula Buchholz in Denklingen/Germany, Mongolian Embassy in Berlin/Germany, Museum of Modern Art/Hofstallungen in Vienna/Austria, Cologne Art Fair 21 in Germany, Arsenale in Venice/Italy. He is the recipient of various awards including Djerassi Resident Artist Award 2012 (CA, USA),a  grant from Karin-Abt-Straubinger Foundation 2009 & 2011(Stuttgart, Germany) and the ART OMI International Artists Residency 2010 (Ghent, USA). In 2010, he was a visiting artist in the residence program at the Cité International des Arts in Paris (France).

Tuguldur Yondonjamts is supported by Residency Unlimited within the framework of the organisation`s partnership with Flux Factory. His residency is made possilble with funding support from the Open Society Foundation, NY and the Arts Council of Mongolia.

Tuguldur Yondonjamts is supported by Residency Unlimited within the framework of the organization`s partnership with Flux Factory. His residency is made possilble by Open Society Foundations, NY and the Arts Council of Mongolia. 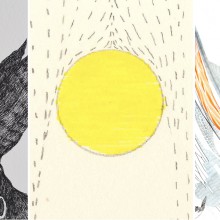 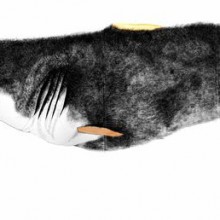 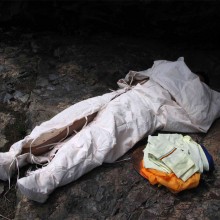 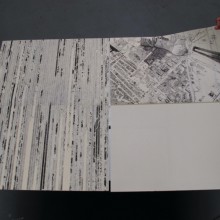 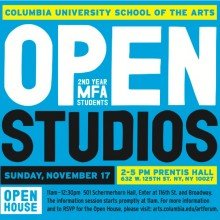 Tuguldur Yondonjamts - How The Sphere, Having In Vain Tried Words, Resorted To Deeds at Cuchifritos Gallery + Project Space 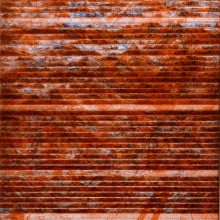 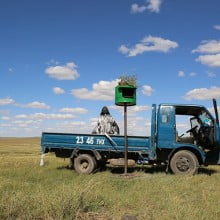 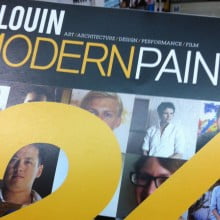 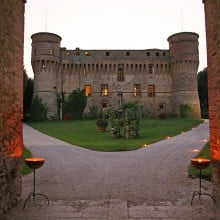