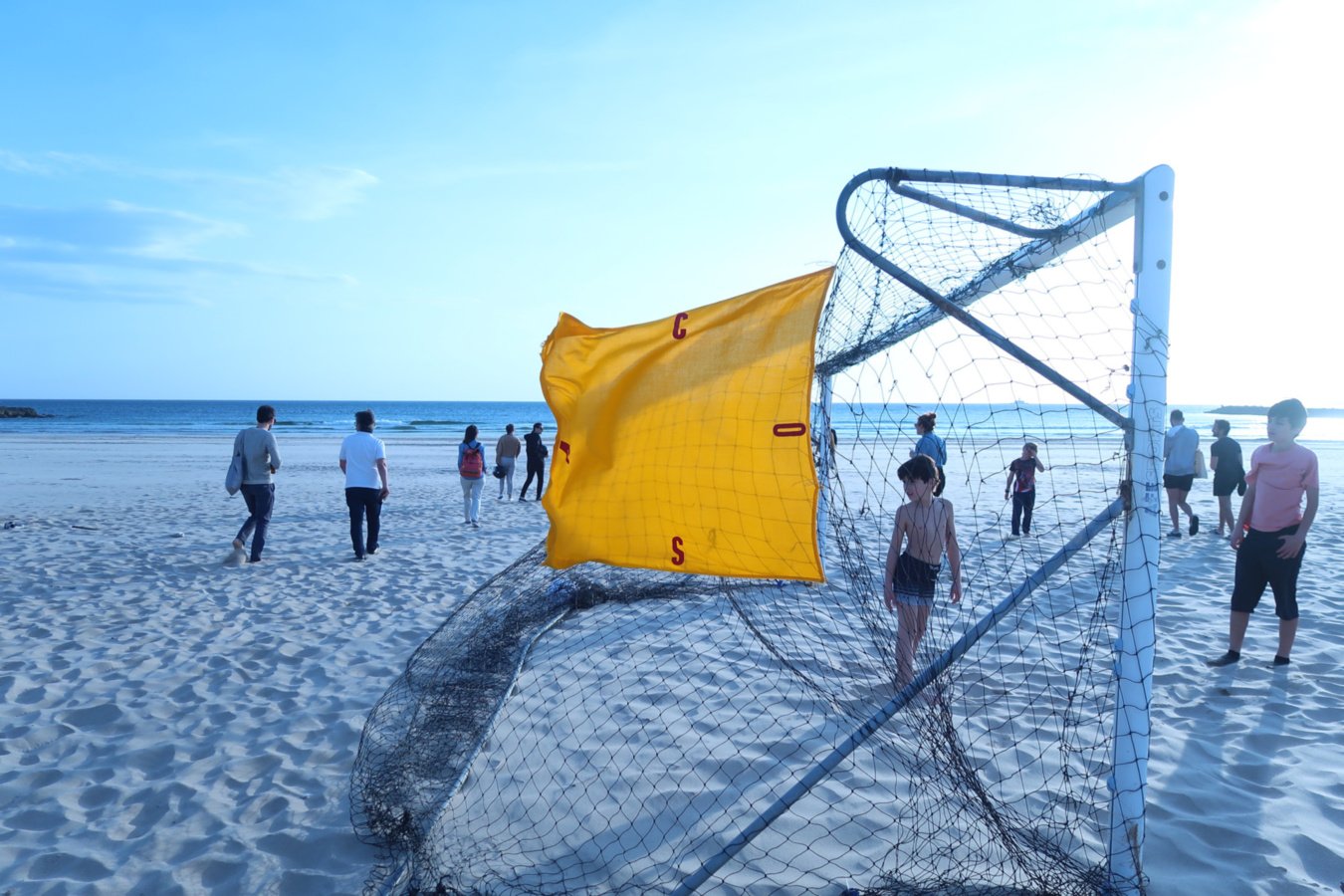 "My work combines various supports, in a cross-border and open circuit practice - they function as prototypes, which can take on various stages and states - as reading scores, notations, visual poems, emblems, patterns, paintings, murals, etc. To this extent, each work results in a condensed hybrid figure, whose reading is in constant transition between visual elements and rhythmic or sonic ones.

In his 1965 text "Between Poetry and Painting”, the benedictine monk and poet Dom Sylvester Houédard uses the terms ‘logos’ and ‘icon’ as broader signifiers to words and painting. Going through a historical chronology of the relationship between logos and icon, from primitive artifacts to 1960s pamphlets, Dom Sylvester Houédard proposes terms like “near-painting”, “near-word", or even “near-letter”, meant as open programmatic hooks in constant redefinition. The goal of these composite terms is a programmatic one, and its premises seek to shake the existence of words and painting as separate matters, giving way to areas of free circulation and non-separation between text and image, between poetry and painting, between logos and icon. As brothers separated at birth, logos and icon are rescued through this skewed family tree elaborated by Houédard.

It’s in this non-divisive context, in this forbidden zone where names are volatile, and where definitions rarify, that I intend to find a peculiar energy for the works to be developed.