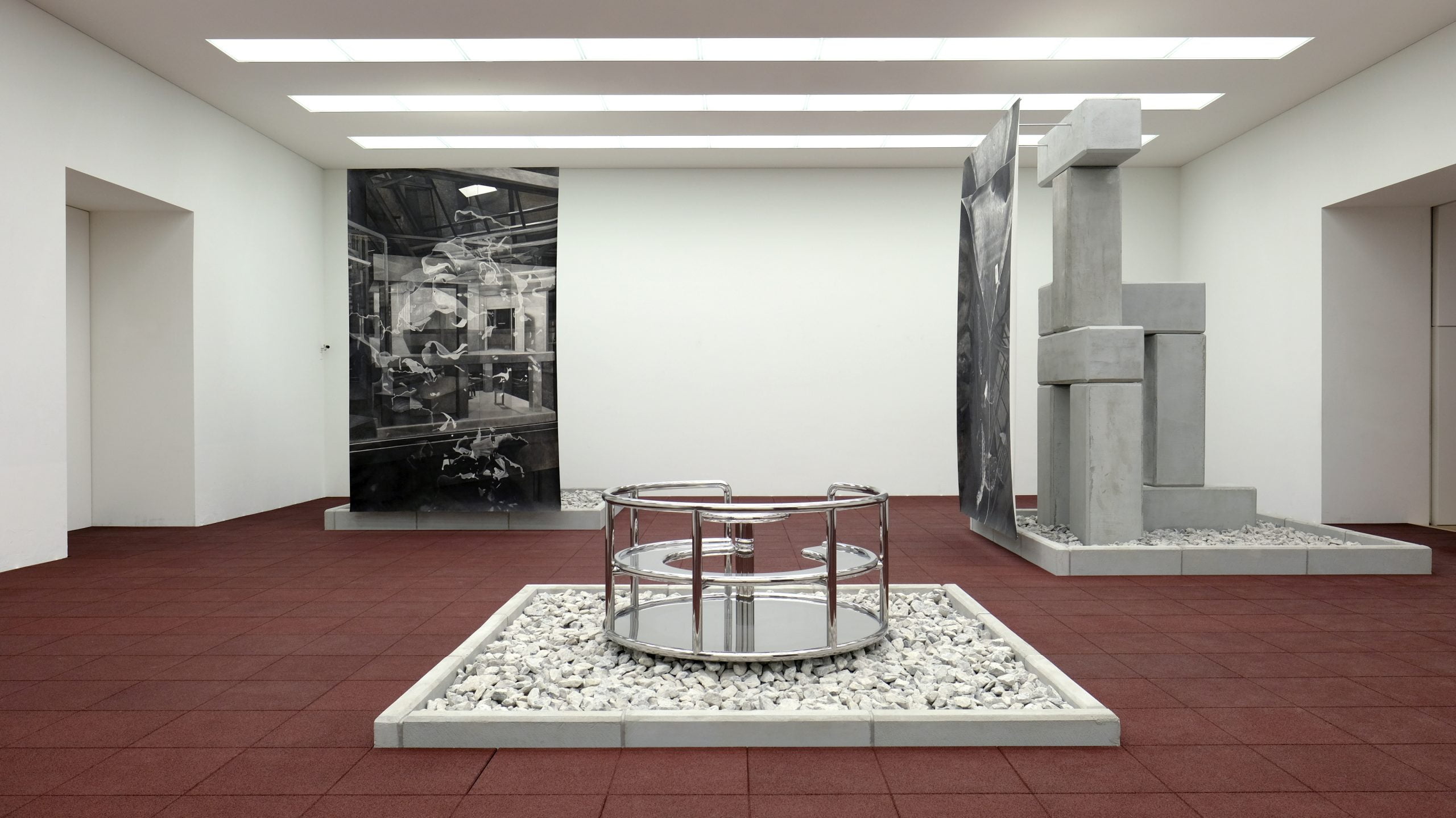 Tobias Nussbaumer creates large-scale drawings in ink and colored pencil on paper, which he integrates on special supports into exhibition situations as well as installations. Further pictures appear in the picture; refections can continue into infinity. He juxtaposes imaginary or digital spaces with real architecture; everyday objects and modular constructions are given a sculptural impact. In doing so, the artist questions conventional exhibition practices and ways of seeing as well as one-point perspective, making in the process new contexts and connotations possible. The active viewer is invited to explore Nussbaumer’s works in the second and third dimension. (Anna Wesle)

The almost shamelessly celebrated brilliance of his imagery fits well into a contemporary context: the seemingly boundless possibilities of the digital world are the sub-textual basis from which the work of the young artist develops. The actual trail on which Nussbaumer finds himself artistically, however, is not determined by an attraction to surfaces but in his addressing of implicit ruptures and contradictions. (Claudia Spinelli & Rolf Bismark)

In his drawings, Tobias Nussbaumer not only combines one of the most classical mediums in art with the state-of-the-art AI technology, but also externalizes an inner world, a world that is also created inside a computer, in which perspective and pixels, the everyday and the unimaginable merge. (Anastasia Chaguidouline) 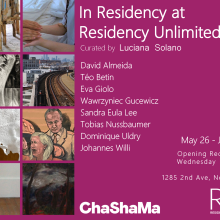