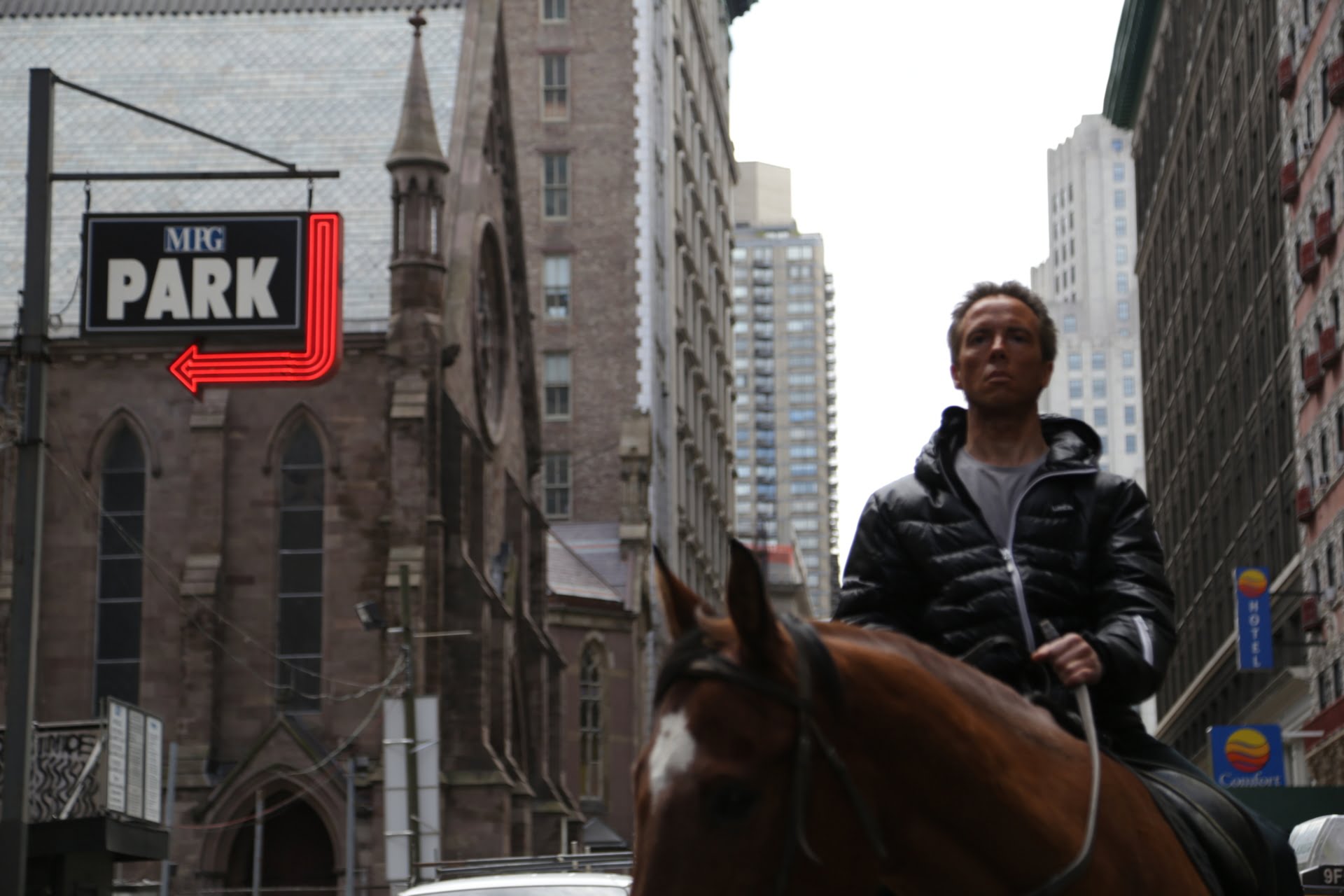 BIO/ STATEMENT:
Born in Saigon (Vietnam), Thierry Costesèque also lived in Algeria as a child. Articulated around the concept of mobility, his artistic practice is shaped like a Road Movie, with paintings, collages, drawings and photographs recreating a narrative of his multiple travels in the urban outskirts of  large metropolis'.   His writings on the French artist Marc Devade have been published at the éditions Lienart

“I grew up abroad, and it’s probably why I derive my artwork from the experience of mobility and its alteration of spatial perceptions. While traversing the suburb by feet or car, I sketch, collect what I see in the streets, take pictures and make short films. Removing them from their original context, I try to capture these elements in a state of flux. Revealing heterogeneous spaces became imperative to translate a perception in motion that leads to work with a reality that escapes us.”

In october 2014, the work “Western” that Costesèque will produce in New York during his residency will be featured in an exhibition at the Creux de l'enfer, Contemporary art center in Thiers (France). Recent exhibitions include a solo show at Galerie Eric Dupont (Paris). In 2011, his work was presented at “The Tableau Project.