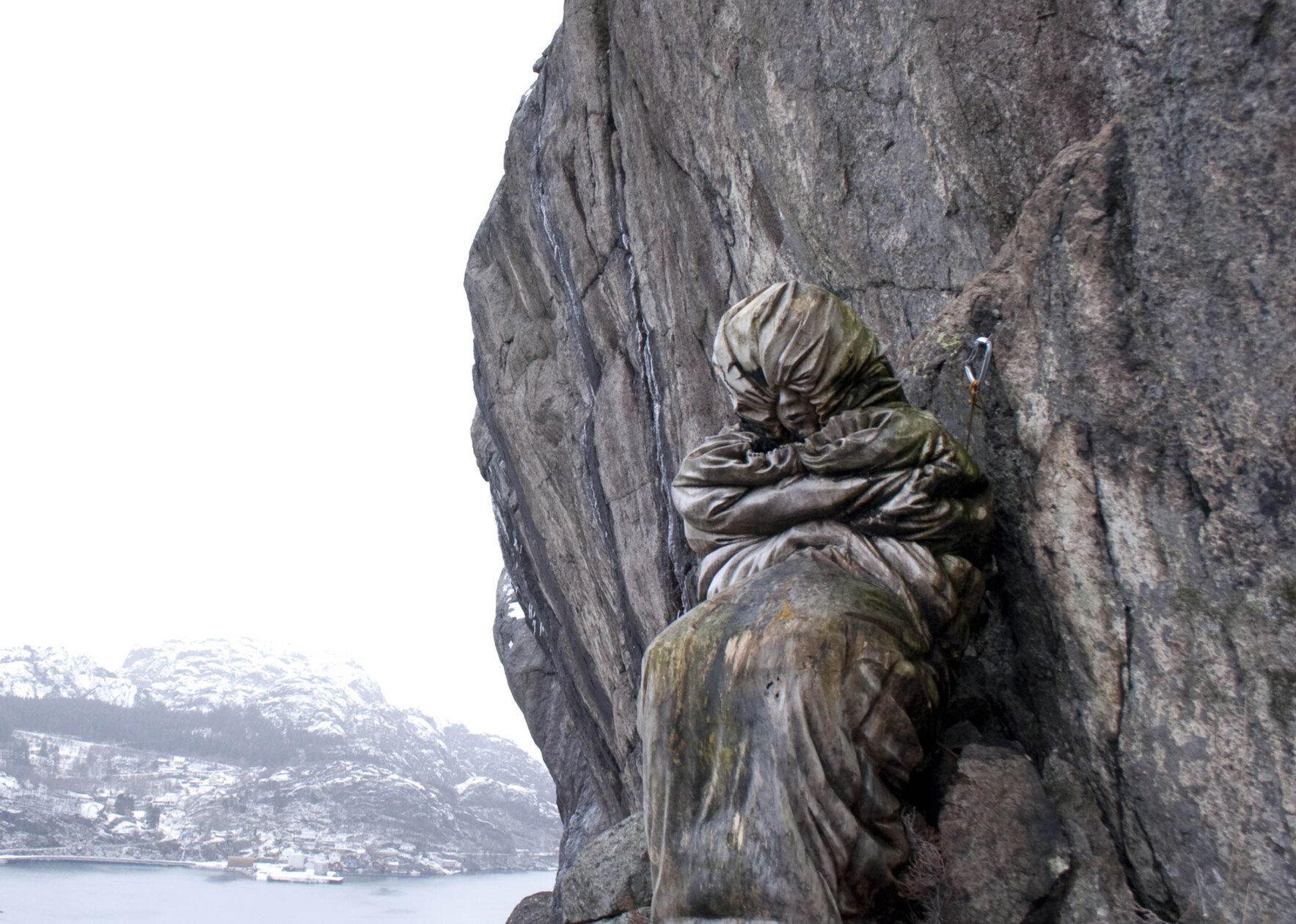 Štefan Papčo was born in Ruzomberok (Slovakia) in 1983. He graduated at studio "Sculpture and Space" at Academy of Fine Arts and Design in Bratislava, Slovakia. (2001-2007). In 2011 has received the Triangle Arts Association scholarship in New York and won the Best Open studio and Grand prize at the Dumbo Arts Festival 2011.

Papco works with sculpture and installation often using natural landscapes as starting . He is represented by Zahorian&Co Gallery in Bratislava.

Štefan's 3 months residency (February through April) is supported by the Ministry of Culture of the Slovak Republic.