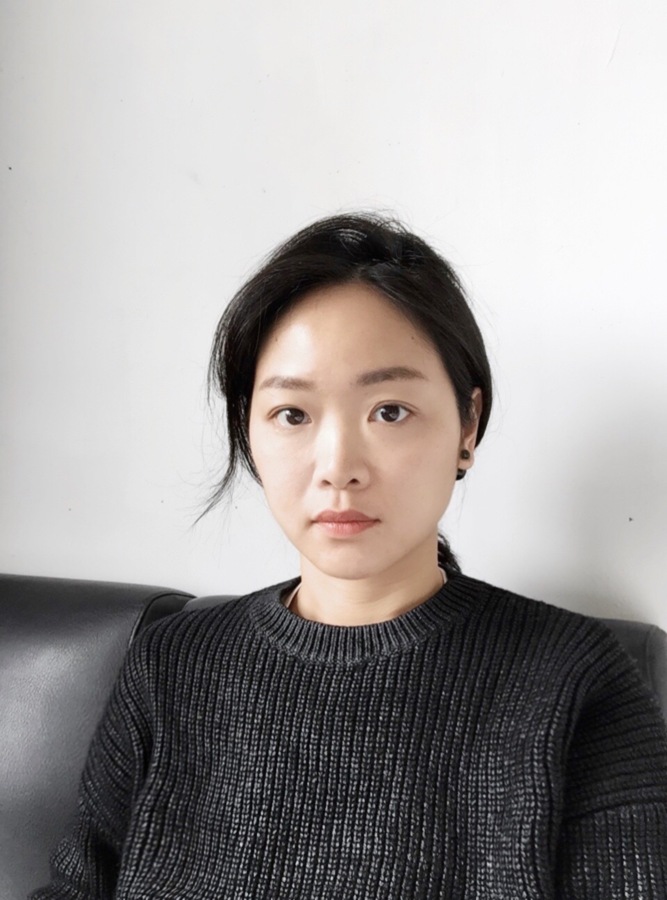 Sookoon Ang is a multidisciplinary artist who creates associations of seemingly contradictory materials and ideas that produce meaningful layers of interpretation. Her creations reflect upon the subject of greatness and its exception in form, scale, feeling and desire. Her works are open in the sense of Umberto Eco's understanding of an artist's decision to leave arrangements of some components of the work undefined in order to encourage an interactive dialogue between the viewer and the object.

Selected by a committee including Dr. Eugene Tan, Director, National Gallery Singapore and Ute Meta Bauer, Director, CCA, SooKoon Ang is the first recipient of the “Platform Commissions: The Lohia Mentorship Series” for which she created a 1-tonne public sculpture in bronze and polyester resin for the Gillman Barracks that she titled “Your Love is Like a Chunk of Gold (Pris)”.

Sookoon Ang has exhibited widely throughout Europe, Asia, and the US.  Solo shows include “Everest” (2016) at Chapel Gallery, Objectifs in Singapore and curated by June Yap. In 2013  she baked and produced a giant loaf of bread for “PARIS-SCOPE” at Mixed Greens in New York.