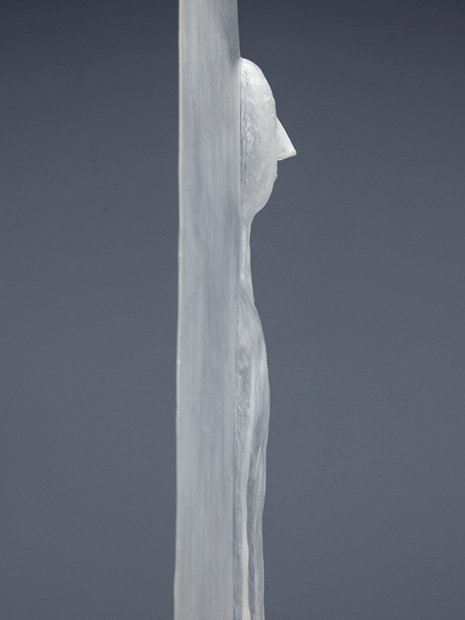 BIO/ STATEMENT:
Rodrigo Hernández explores through different media and materials the endless quest of the individual within our society to define what the body means to us. In his use of papier-mâché, molded plastic or paintings and drawings usually combined within site-specific installations, his work often depicts human figures in a state of levitation, or weightlessness and fragility. Hernández connects this exploration with extensive research in different fields touching recurrent subjects often connected to dada and surrealism.

"An adept and lover of the handmade, the Mexican, currently Basel-based, is driven by a desire to reduce artmaking to its most fundamental, if primeval, components, which for him have a great deal to do with drawing, sculpture, space and the relation between the three (even if what he does also occasionally includes collage and painting). This reduction is not just limited to form, but also to content."
Excerpt 2015 FutureGreat, by Chris Sharp