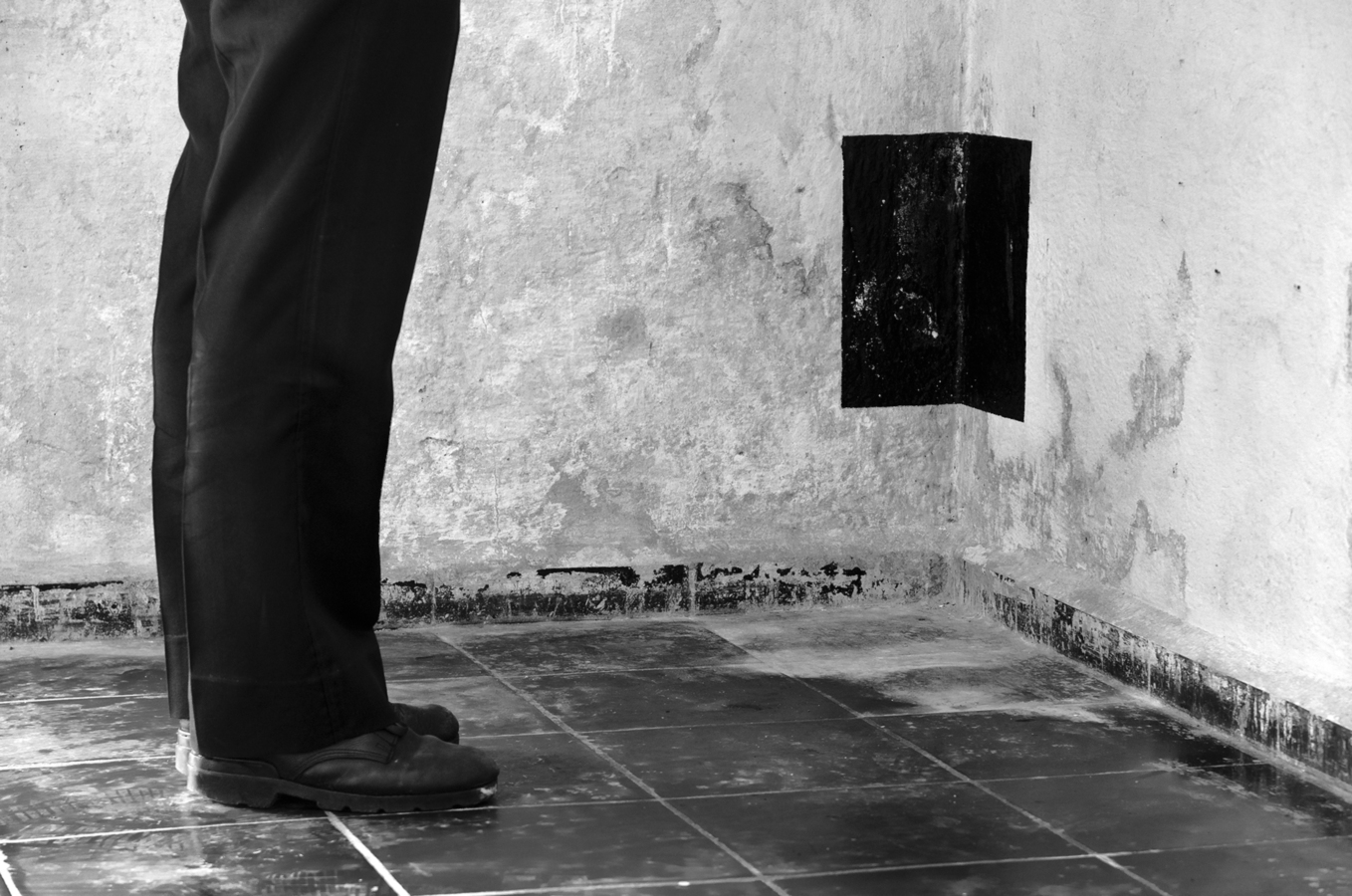 Reynier Leyva Novo’s multidisciplinary practice includes mining historical data and official documents the content of which he transforms into formally minimalist and conceptually charged work. The artist operates as an archaeologist who challenges ideology and symbols of power, uprooting notions of an individual’s ability to affect change. He is committed to deconstructing myths while highlighting the fragment of reality that generates them.

An interview with the artist is available here.

Support: Reynier Leyva Novo's residency is made possible with support from the Rockefeller Brothers Fund and the Cuban Artists Fund.