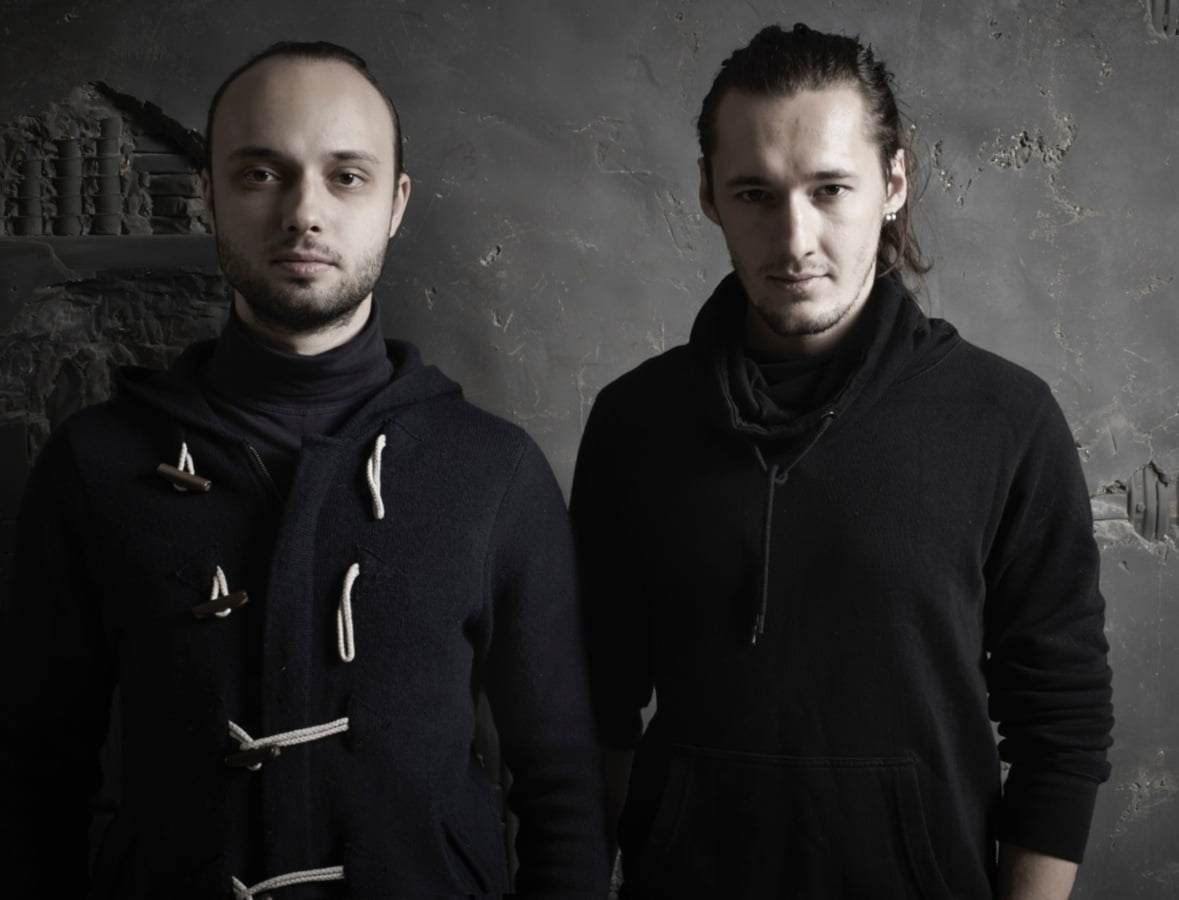 BIO/ STATEMENT:
Andrey Blokhin and Georgy Kuznetsov (aka Recycle) are from the Krasnodar region in Russia. Winners of the 2010 Kandinsky prize and participants of the Venice Biennale in 2011 and 2013, Recycle Group has created a whole new philosophy using waste as material in their practice to focus on what archaeologists will find and identify as the remains of our present civilization. Recycle uses materials characteristic of the age that we live in, a hallmark of which is a culture of consumption and synthetic materials, that has flooded the world, leaving almost no chance for uniqueness and natural materials. Ironically, although these materials in turn become obsolete and substituted with newer more advanced items, the process of physical decay is a lengthy one.

Recycle Groupt reflects on contemporary lifestyle by viewing the social network’s space as another world, with its own rules, rituals and traditions. According to the pair the main feature that differentiates contemporary life from the past is that a person lives two lives at once – a real one and an online one. For their show titled “Paradise Network” at the Multimedia Art Museum in Moscow (curated by Anna Zaitseva), they built a huge sculpture shaped as a three-dimensional letter “f” from the Facebook logo which parallels with the symbols of Christian, Jewish or Islam religions.

The Recycle Group will participate in a collateral event of the 56th Venetia Biennale. Their site-specific installation, CONVERSION, curated by James Putnam will be staged at the church Sant'Antonin in Venice.