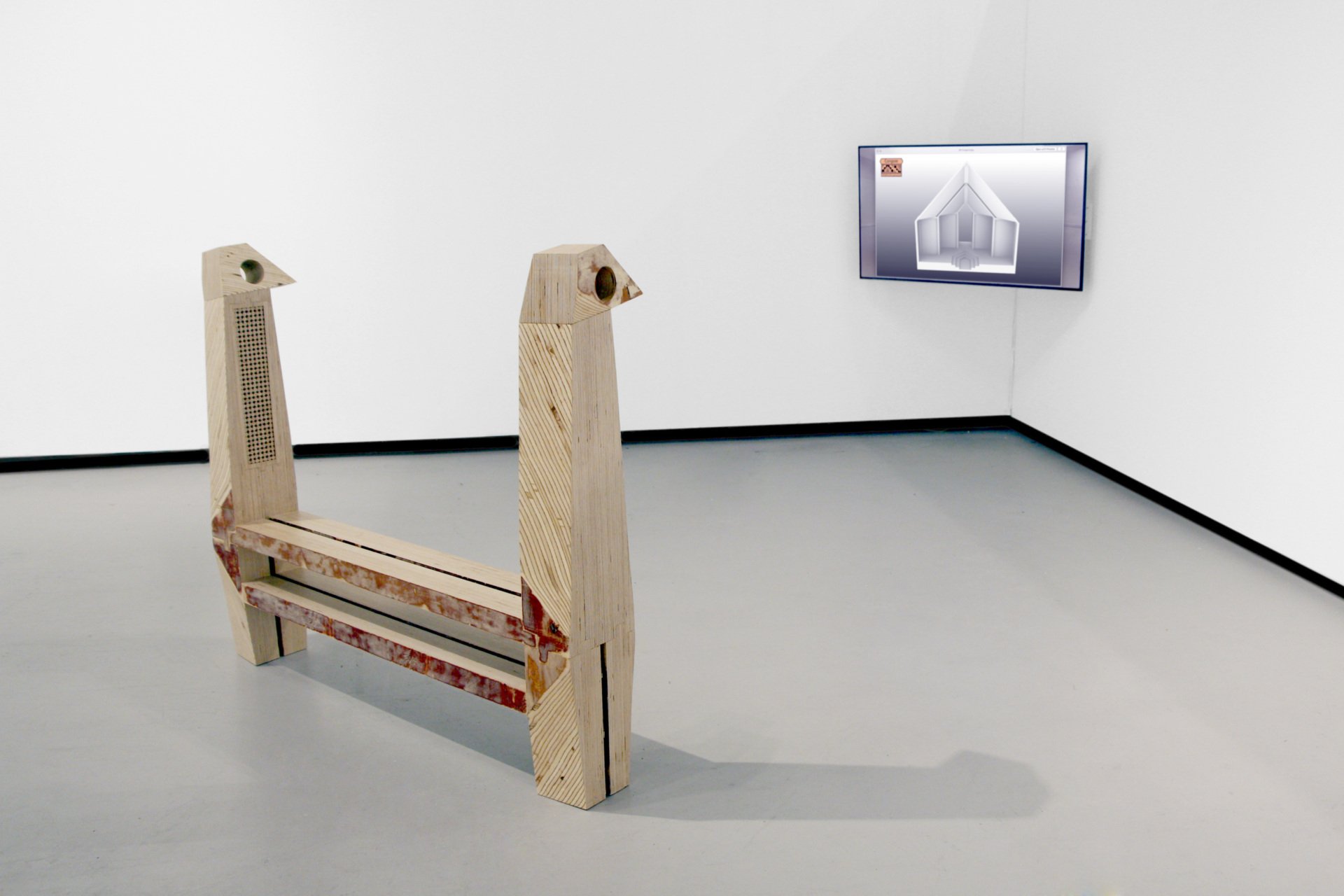 Ramyar Vala (b. 1986, Tehran, Iran) is a multidisciplinary artist and designer living and working in Chicago. His early practice was as a graphic designer in Tehran, where he was a member of Studio Tehran. Though still grounded in design and fabrication, his research tracks the functionality of crafted objects and the stories behind cultural ornamentation. Ramyar’s multi-disciplinary practice explores the inner lives and circulation of traditional motifs— tracing how they travel, transform, adjust, and disappear trans-nationally and trans-culturally — through sculpture, installation, and video.

Support: Ramyar Vala's residency is made possible with support from funds generated from RU's 2017 End of Year Appeal. We are truly grateful to our supporters..