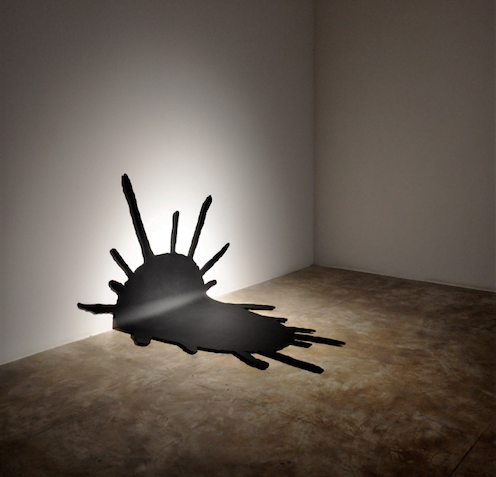 BIO / STATEMENT:
Pors&Rao is an artist duo based in Bangalore, India since 2004. They create sculptural artwork with electro-mechanical systems, interactive installations often involving performative movement, ‘life-like’ behavior and response patterns that are often imbued with humor.

After toiling with computer simulations, Internet, and gameplay in the early 2000s, Pors&Rao both abandoned the screen to work with physical objects that engage the body, while still retaining some properties of the digital realm. Many of their works are conceived as kind of 'beings' demonstrating basic behavior patterns such as shyness, fatigue and dependence, highlighting involuntary aspects of human behavior. Lately, they have been occupied by ideas that imply a pre-conceptual way of perceiving the world, where emotions and thoughts are projected onto the things around us — as if everything was conscious.

SUPPORT:
Aparna Rao and Søren Pors’s 2-months residency is made possible with support from the Danish Art Foundation.