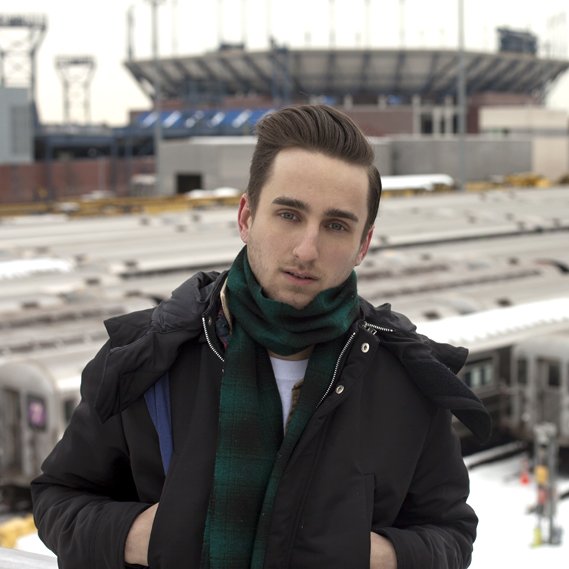 BIO/ STATEMENT:
Phil America is a Northern California raised artist, writer and activist who has worked and lived throughout the US, Europe, Asia and Africa, where he developed his acute attention to a narrative form. He concentrates on individual moments of freedom through various forms and outlets, focusing on the human relationship with both class and race.
Phil’s work focuses on the points of intersection between performance, photography, writing, video, sculptures and installations. While many of his works through Public Delivery are using the language of art, an idea he focuses on in the first of his 3 TED Talks, he also works very much outside the art world. He has helped in the development of DEAR Burma, a free school for Burmese refugees, as well as giving lectures and talks at various schools and museums. He has also published 3 books and written for numerous magazines, books and newspapers. He is currently working with all 28 museums in Sacramento on temporary sculptures tying them together through art. As a Co-founder of YOU Generation, in collaboration with Google for Entrepreneurs and others, he helps to strengthen communities and empower individuals. He is also the founder of No Flags, a series of collaborative projects.

SUPPORT: Phil America’s residency is supported by a private donor. 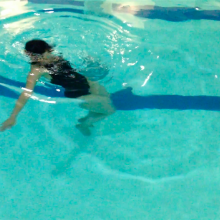 Phil America's "Failure of the American Dream" at CAM Raleigh 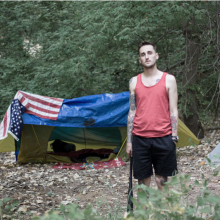