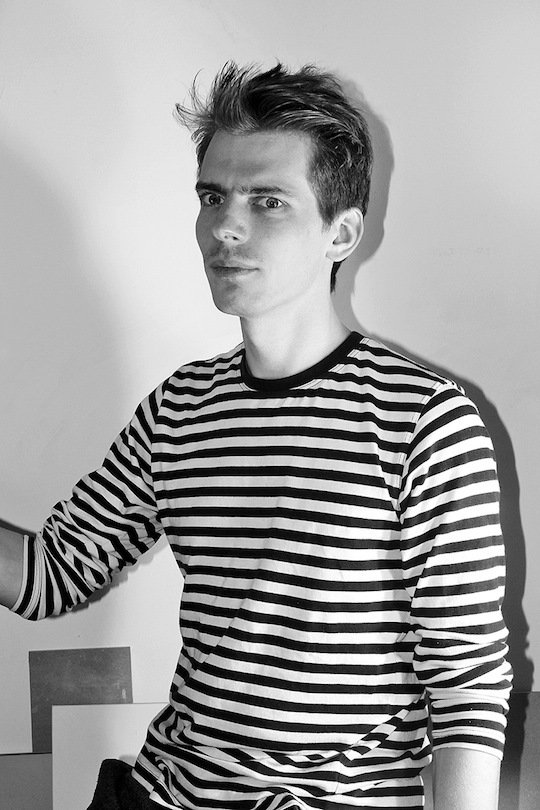 BIO/ STATEMENT:
Based in Budapest, Peter Puklus is currently completing his DLA (Doctor of Liberal Arts) studies in photography. In his photographic work , storytelling plays a substantial role. Puklus attempts to link what he calls “general history” with the individual stories he sees captured in quotidian objects. Compiling trivial items — a piece of fruit, a pair of speakers, tulips atop a washing machine — he suggests, encourages reflection on the way the mind creates stories. The Hungarian photographer is also experimenting with other media such as sculpture - playing with everyday objects and visual conventions to capture life in its essence.

Puklus has published several monographs and artist books. "The Epic Love Story of a Warrior"; "How Many People, self-published, 2015; Maquette of a Monument Symbolizing the Liberation, self-published, 2014; Handbook to the Stars, Stokovec, Banská Štiavnica, Slovakia, 2012; One and a half meter, Kehrer Verlag, Heidelberg, Germany.

SUPPORT: Peter Puklus' 3 months residency at RU  is supported by ACAX | Agency for Contemporary Art Exchange as well as the Trust for Mutual Understanding. 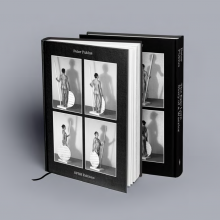 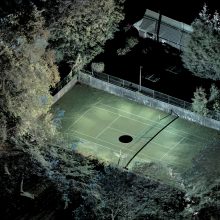