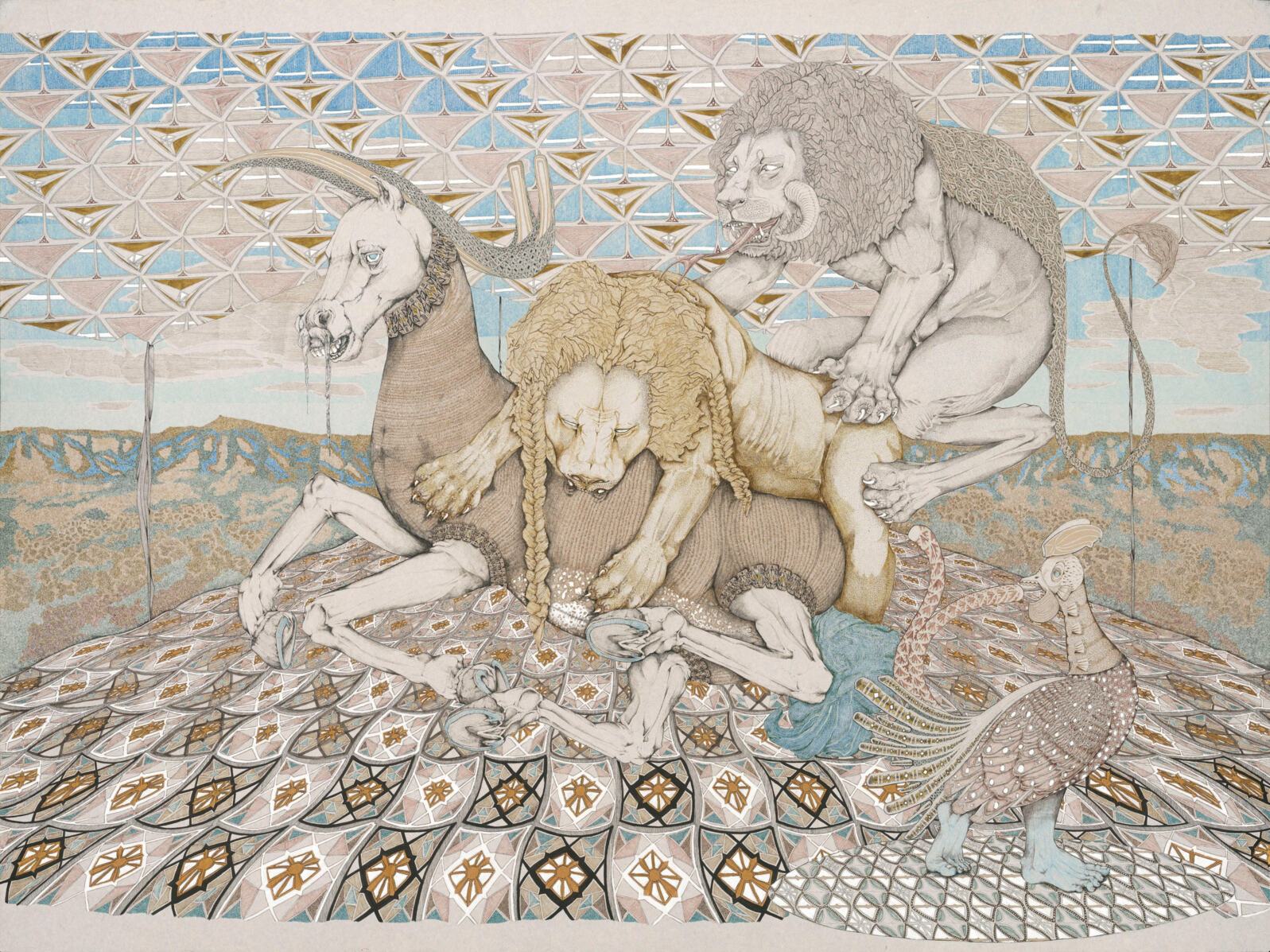 BIO/ STATEMENT:
In Peter Depelchin’s pen and ink works on paper and prints, the viewer enters a new reality containing a symbiosis of art history and topicality. The artist has been working on a consistent oeuvre that both tenderly pounds into the subconscious of the spectator but also takes a detailed look at collective archetypes. Depelchin accomplishes a universal imagery that draws from the past and reflects on the present. This base is a breeding ground for challenges and questions that will , according to the artist, provoke him for the rest of his life.

SUPPORT: Peter Depelchin’s 3-month residency is made possible with support from a private collector.