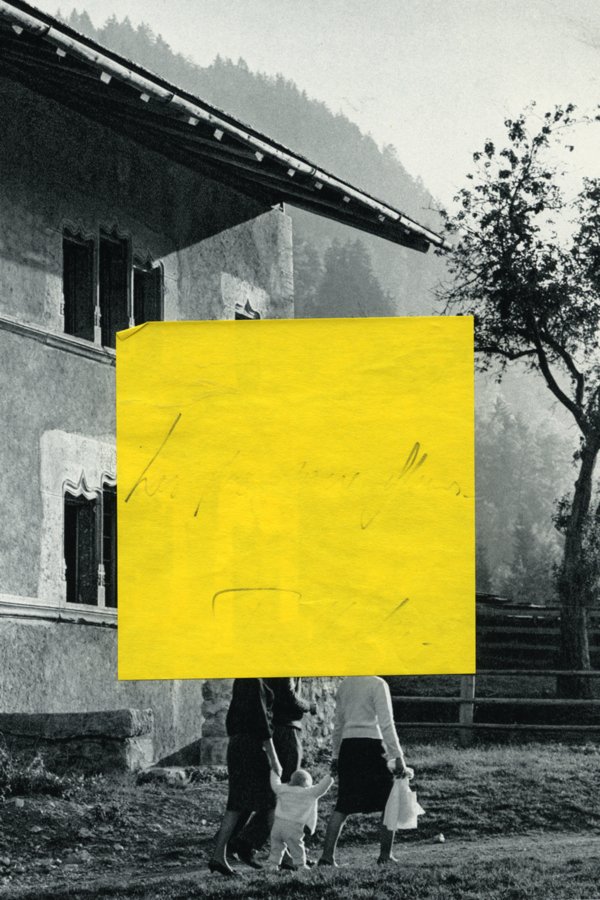 Meggy Rustamova was initially educated in Theatre and Performance in Antwerp, Brussels, and Berlin. While never referring explicitly to her origins, themes such as language, identity, and displacement are central to Meggy Rustamova's work. She approaches these subjects sometimes through performances, and at others using photos, sound installations or video. For her videos, Rustamova often starts collecting pictures that she transfers to film and where she builds a story upon. Her videos play down in the twilight of fiction and reality, personal and collective memory.  She is perhaps most well-known for her video work. Using photography, which she transfers to film, she translates stories that bring the tensions between reality and fiction, static and moving images, to a boiling point.

Her films have been screened in various festivals such as Berwick Film & Media Arts Festival, International Film Festival Rotterdam and Kasseler Dokfest. The artworks she creates are mainly shown in an institutional context, in museums, kunsthalles, film festivals and biennales.

Support: Meggy Rustamova's residency is made possible with support from Flanders State of the Art.