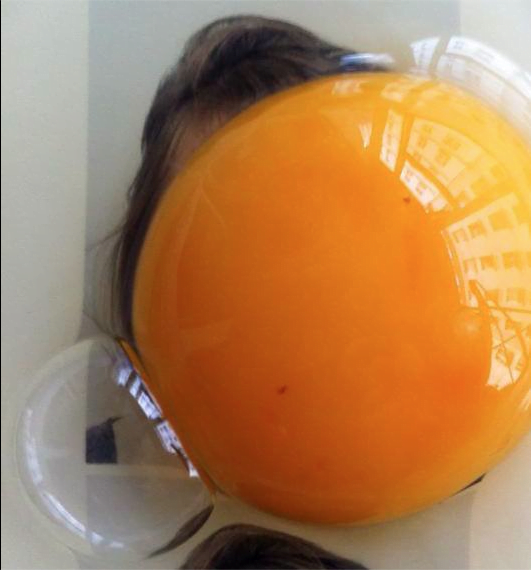 BIO/ STATEMENT:
Born in Reims (France), Manon Harrois is a french pluridisciplinary artist who lives and works in France. Graduated ENSAAMA Olivier de Serres-Paris (2009). Laureate by the Academie Française with the Jean Walter Zellidja research scholarship she spent one year in Niger (Africa) learning Tuareg jewelry and weaving techniques. As a result of this research, in 2010 Manon showed an installation in CCFN Jean Rouch (Niamey, Niger) and created an experimental process supported by Region Champagne Ardenne - ORCCA in 2011.

Since this decisive experience in her research, she’s selected as a guest resident in several institutional or alternative programs in order to continue her work. She participated in performance laboratories by American choregraphers and performers like Keith Hennessy, Jules Beckman and Soto Hoffman. She learned Laban notation and practiced improvisation with buto danse specialists like Iida Shigemi, Ghyoei Zatzu and Maki Watanabé.

Some current Manon Harrois’ current projects are: an exhibition for February 2014 to be shared with 2 other artists and curated by Marina Noronha at Abrons Art Center (NY); work in progress to presented in Césaré Contempory Music Creation Center (Reims) during the “Reims Scene d’Europe” Festival in December 2014; exhibition in the Contemporary Art Center-Passages (Troyes) in may 2014.

Presented by Gilles Fuchs (president of DIAF has created Marcel Duchamp prize), she’s been recently selected in a short list of French emergent artists to give a solo show in Premier Regard Galery (june 2014, Paris).

This Exhibition Has Everything To Go Wrong 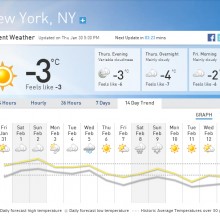