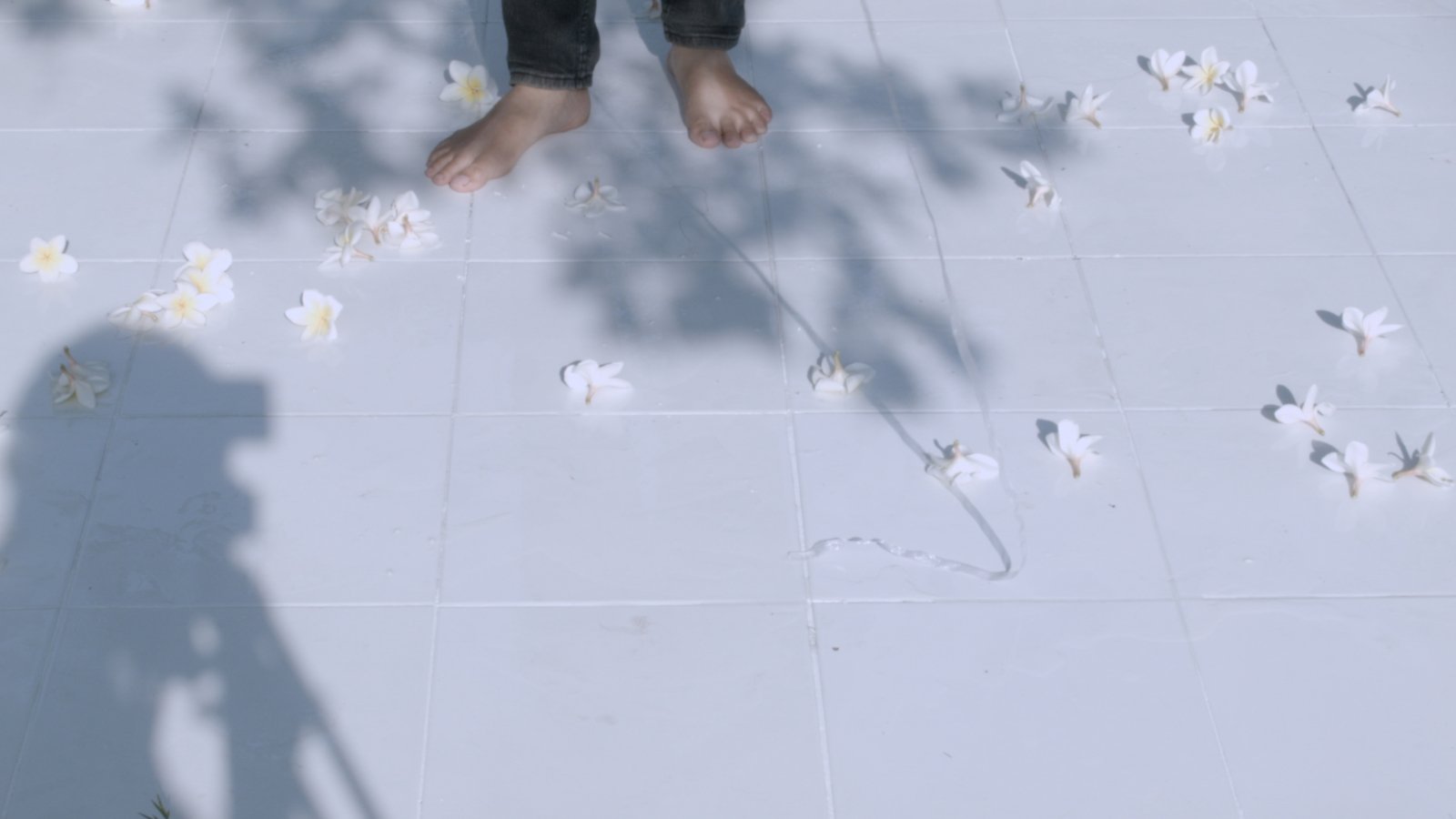 In the multi channel video installation "The sound of a horse approaching" Jinushi interviewed a drummer with five topics relating to horses (“work”, “male (or gender)”, “war”, “real horses” and the question “if the sound is not horse hooves’, what sound is this?”. The drummer was also invited to reproduce a horse sound with her drums.

Support: Maiko Jinushi's residency is made possible with support from Pola Art Foundation.