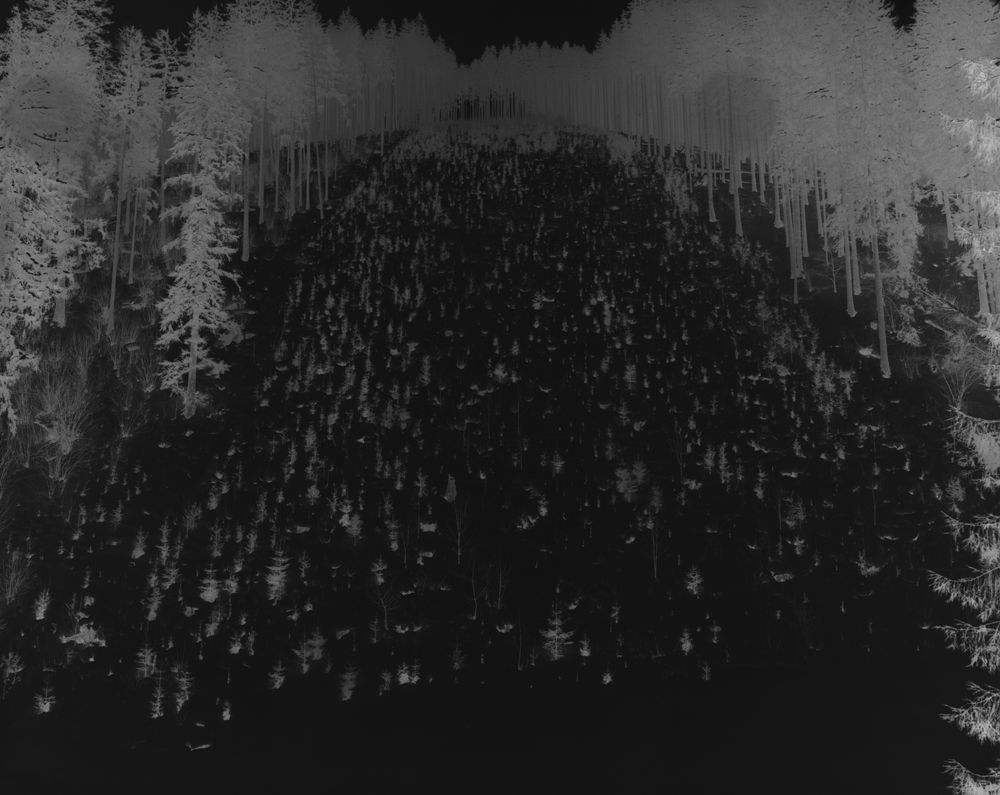 In her practice, Stranaiova deals with reality as basic material, mainly in non – urban space, using media of photography and video, seeking for possible interaction and transformation. Images of landscape, or an action taking place in it, can be transformed into an entity, which can bear it’s own system of values and meanings.

„Concepts of reality and perception are usually based on language, social stereotypes, and our interests. Landscape bears our history and shapes our future in a very significant way and together with “social landscape“ of our possibilities for any kind of action, defines our perception of here and now, of the reality surrounding us. Direct socio-political presence is erased, what transforms reality into a kind of abstraction, at the same time staying in the everyday, real, non-virtual.“

Lucia Stranaiova's residency (April/May) is made possible with support of Ministry of Culture of the Slovak Republic.