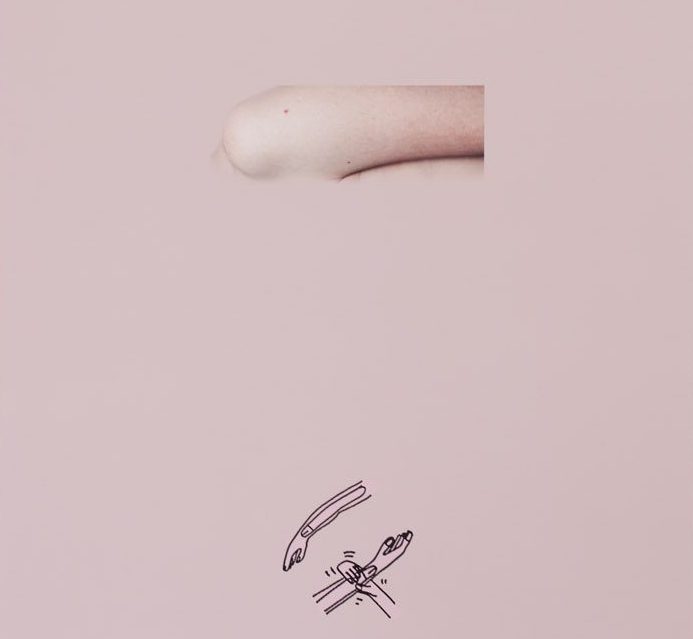 BIO/ STATEMENT:
Jonas Weber Herrera is a filmmaker, artist, writer and university lecturer in Berlin. His work focuses on the construction, shaping and conditioning of bodies through power structures as well as sociocultural and media effects. His practice could be described as an artistic research that applies theory to other media to interrogate and critique circumstances by tacit and dialectical means.

In his PhD-study Jonas Weber Herrera wrote a genealogy of the phenomenon “Body Integrity Identity Disorder / Transability” and a media history of the subjectification of the ones affected. His current artistic work interrogates the syndrome as signifier for different historic meanings and discourses on bodies and embodiments and the question why the history of the body is always a media history at the same time. The aim is to produce counter narratives based on body representations whose processes of identification do not work via similarities and fictional entities like gender and race but via differences.

Weber Herrera has also published articles for the weekly newspaper der Freitagand and waahr.de. and was co-editor of the volume z.B. – Praxisbasierte Forschung in Design und Kunst.