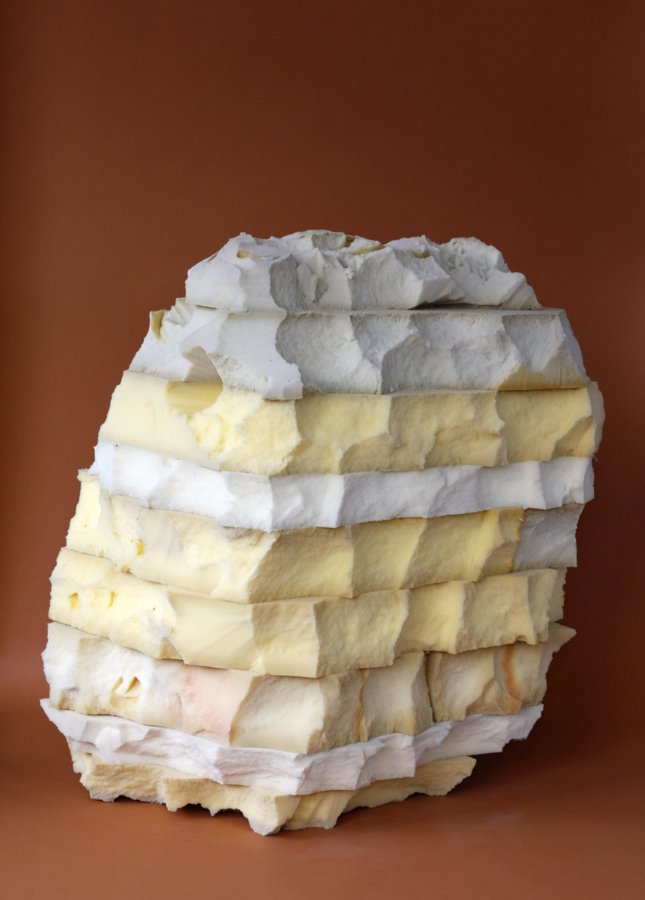 Education: The School of Design Bern and Biel (SGIA)

Jérôme Stünzi is a Franco Swiss  artist and scenographer who combines sculpture, video and paintings with performance and living arts. His work regularly incorporates salvaged objects, sometimes layering abstract forms with industrially manufactured elements to try to find a poetic plasticity.  Stünzi deliberately ignores supposed boundaries between different genres, media, or categorizations established by the art system. His process is filled with references to salvaged things and their materiality. In doing so, they playfully avoid a one-dimensional reading. Stünzi's minimalist kinetic sculpture are  incongruous in form, marked by unnerving color schemes and various other unsettling elements. Using geometrical abstraction, his goal is not to give life to objects, but to turn them into performers. Again and again he expands isolated artistic creative processes through collective work.

He is the co-founder of the collective Old Masters with Marius Schaffter and Sarah André. Drawn by an aesthetic of derision, they undertake to deconstruct scientific and artistic discourse by evoking beauty and truth at the table of the mundane and the insignificant, while at the same time drawing from a modest reservoir of means and skills. They inscribe themselves lightly, both with their name and their practice in the hopeful wake of these old masters, which pictorial compositions, and especially their own readings of their works, inspired them deeply.  In  2015 they received the Premio award for performing arts, with the performance Constructionisme (which has been touring regularly in Switzerland and Europe), followed in 2016 by  Fresque and L’Impression, two new theaterical pieces.