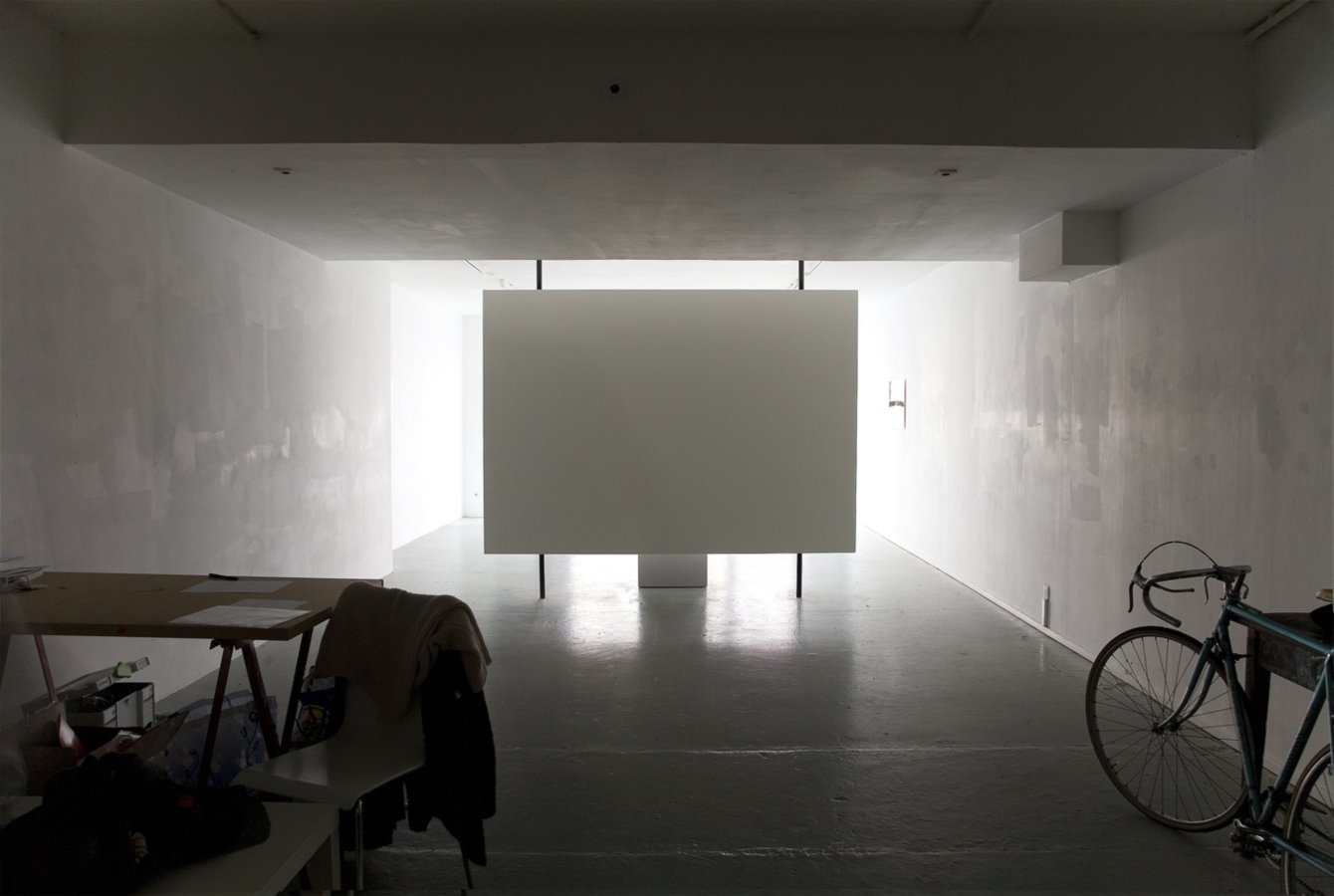 Jagna Ciuchta (Poland)  is a multidisciplinary artist who lives and works in Montreuil and Paris, France.

Ciuchta's wide ranging protean practice is process based and deals with issues of display, art institution, representation, originality, archives and documentation relating to her own work, as well as collaborations, invitations, subcontracting other artists or even including their arts works. She is interested by the meaning of exhibition/exposition (as to strip, to be exposed to external effects) applied into the situation of being an artist.

During her residency in New York, Ciuchta will pursue her research around forms generated by the notion of exhibition and display, and create a new body of sculpture, photography, installation and performance for her ongoing project "Missing Alina"around the exhibition « Alina Szapocznikow: Sculpture Undone, 1955–1972 » that is currently on view at MOMA, NY. The point of departure of "Missing Alina" is a series photographs realized by Ciuchta during the traveling Szapocznikow exhibition at WIELS contemporary art Center (Belgium) - prior to its MOMA iteration.

Ciuchta's 3 months residency (January through March 2013) is inscribed within an artistic research project funded by CNAP (Centre National des Arts Plastiques), France as well as a grant from the Ville de Montreuil (France).