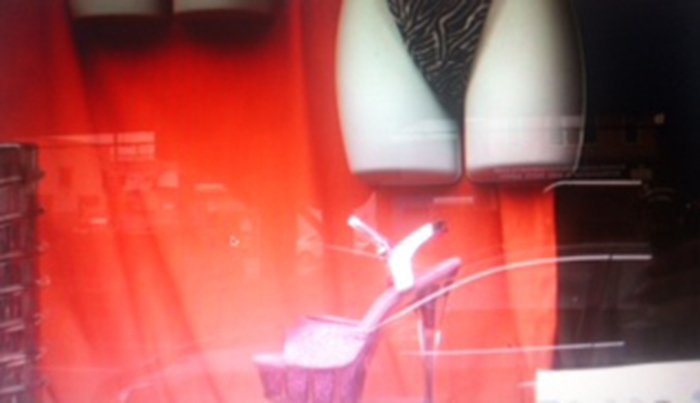 Born in Tangier and based in Reims since 1991 (France) and Malaga (Spain), Ismaël Kachitihi del Moral develops installations, sculptures, drawings, and videos that explore the human condition. Sources of inspiration include religious iconography in Southern Spain, the fragility of the body at night and at rest, the sacred and sexual, human and animal, suffering and ecstasy. In 2001, his research on Spanish religious statuary from the 16th, 17th and 18th centuries siècles led him on a voyage to the desert of Néguev, passing through Beer-Sheva and Tel-Aviv.