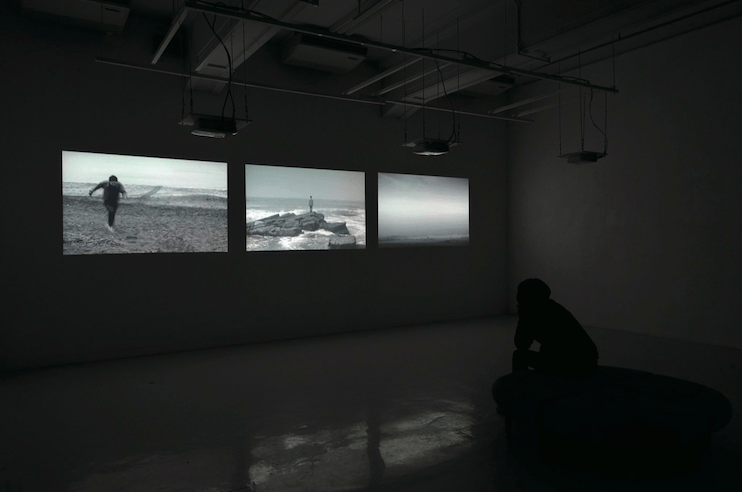 BIO/ STATEMENT:
Ishu Han questions the notion of belongingness, civic duty and how such notions influence our voices as individuals. In his video practice, he uses his own body and migration history to explore the notion of ‘identity’.

In 2013 during a 12 weeks residency at the Victorian College of the Arts, he explored Australia’s immigration history, focusing on Chinese immigration following the discovery of gold in Victoria in the 1850s.  Through the exploration of how people of different nationalities, races, ethnicities and cultures coexisted in Australia, he also investigated how independent identities have been retained.