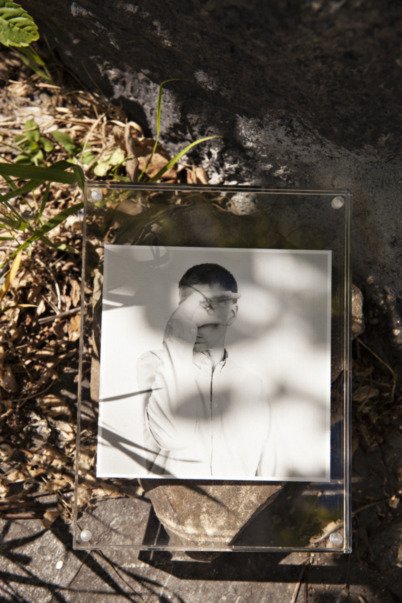 BIO/ STATEMENT:
Ingrid Eggen works mainly with analog colour photography and video. A performative exploration that often results in near still life photography. Through the distortion of natural forms and movements in nature and in objects, she seek to create small, visual breaches in the social settings and norms that we as humans relate to.

Thematically she has worked extensively with the human body, its functions and dysfunctions in relation to emotions, communication, control and awareness. Ingrid is interested in the relationship between meaning and function, the controlled body and its unconscious reflexes, and to find what determines the conditions for our actions.