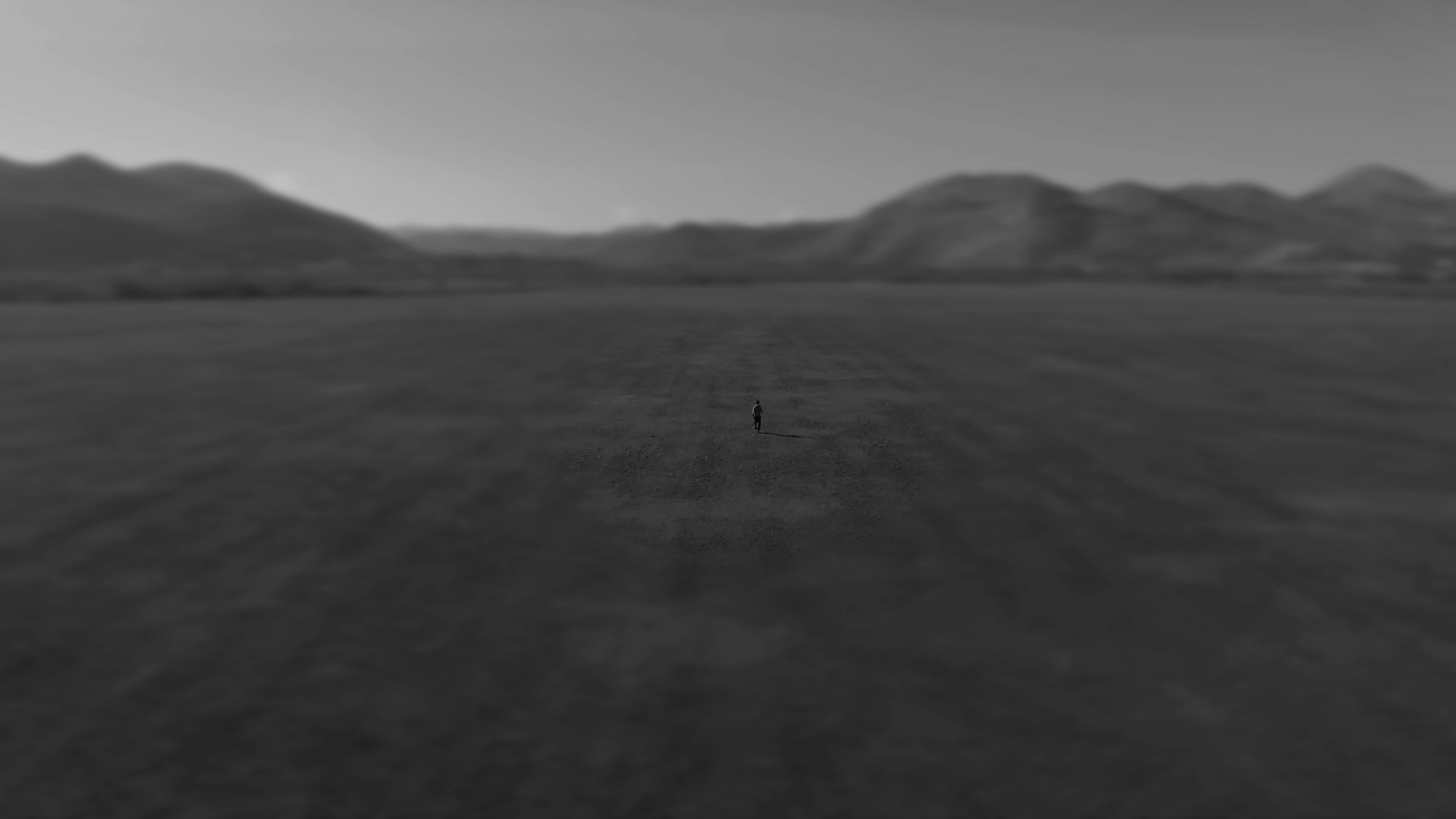 Education: 2005 BA, Academy of Fine Arts Trebinje, Department of Painting, Bosnia and Herzegovina; 2007/08 Interdisciplinary Master Studies (MA) at the Department of Theory of Art and Media, University of Art in Belgrade, Serbia

Igor Bošnjak is a Young Visual Artists Award (YVAA) recipient of the 2018 Zvono Award organized by SKLOP, an award for young artists from Bosnia and Herzegovina.

Bošnjak works within the field of intermedia arts employing film, video, installation and photography. His research-based practice is driven by the analysis of socio-political realities in Bosnia and Herzegovina, relations between historical facts and its distorted preservation by technology, personal memory, and collective belief. Bošnjak uses historical references in order to provoke discussion about the shifts that occur within media as well as existing socio-cultural oscillations. Architecture and site-specificity are key to his investigations and provide additional layers of readings and places for intervention. “Sometimes, concept puts me on the path to these places, but other times those places invite me to be present within them”, says Bošnjak.

Bošnjak currently works as an Assistant Professor at the Academy of Visual Arts in Trebinje where he teaches Intermedia Arts, Video Art, and Multimedia. In the publication

The Contemporary Thesaurus: The contextual determinants of present-day art practices in the Republic of Srpska by Žana Vukičević refers Igor Bosnjak among the most notable artists of the younger generation.

Find out more about Igor's work on designboom feature.

Selection of Igor's video works can be found here.

Support: Igor Bošnjak's residency is made possible with support from Trust for Mutual Understanding.