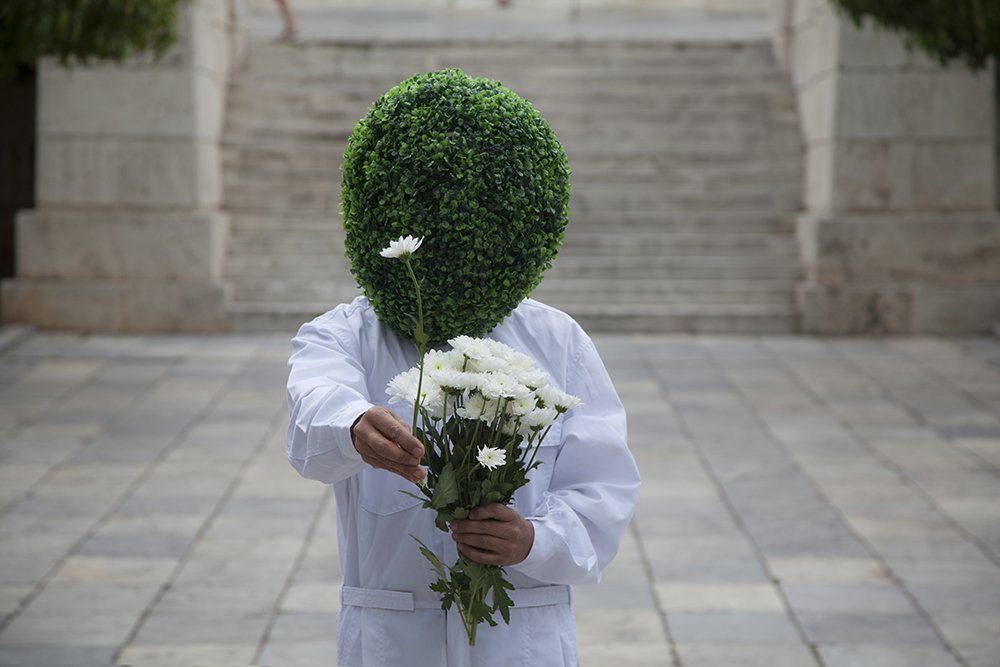 Hector Canonge is an interdisciplinary artist, curator and cultural entrepreneur. His work incorporates the use of new media technologies, cinematic narratives, Live Action Art, and Social Practice to explore and treat issues related to constructions of identity, gender roles, psychogeography, and the politics of migration. Challenging the white box settings of a gallery or a museum, or intervening directly in public spaces, his Social Practice projects immerse in urban communities, and his performances mediate movement, endurance, and ritualistic processes. Some of his actions and relational practice involve collaborating with other artists and interacting with audiences.

After living most of his life in the United States, Canonge returned to South America in 2012 and lived abroad for almost three years.  The artist came back to New York City in the Fall 2015 to continue with the development and execution of new projects, exhibitions, and initiatives such as TALKaCTIVE: Performance Arte Conversation Series, the monthly program hosted at the Queens Museum; CONVIVIR, the international residency program at MODULO 715, his new space in Jackson Heights, Queens; and ITINERANT, Performance Art Festival NYC that took place in the 5 boroughs (2015). For 2016, Canonge is scheduled to teach Performance and Media Arts at City University of New York, and continue with his program PERFORMEANDO, program focusing on featuring works by latino/a performance artists living gin the USA and Europe. In February, the artist will launch the new monthly initiative LiveArt.US a performance art program at the Queens Museum and other local public institutions.

SUPPORT: Hector Canonge’s 3-month residency at RU and Casita Maria Center for the Arts and Education is made possible with support from the Dedalus Foundation and funding from the National Endowment for the Arts (NEA).