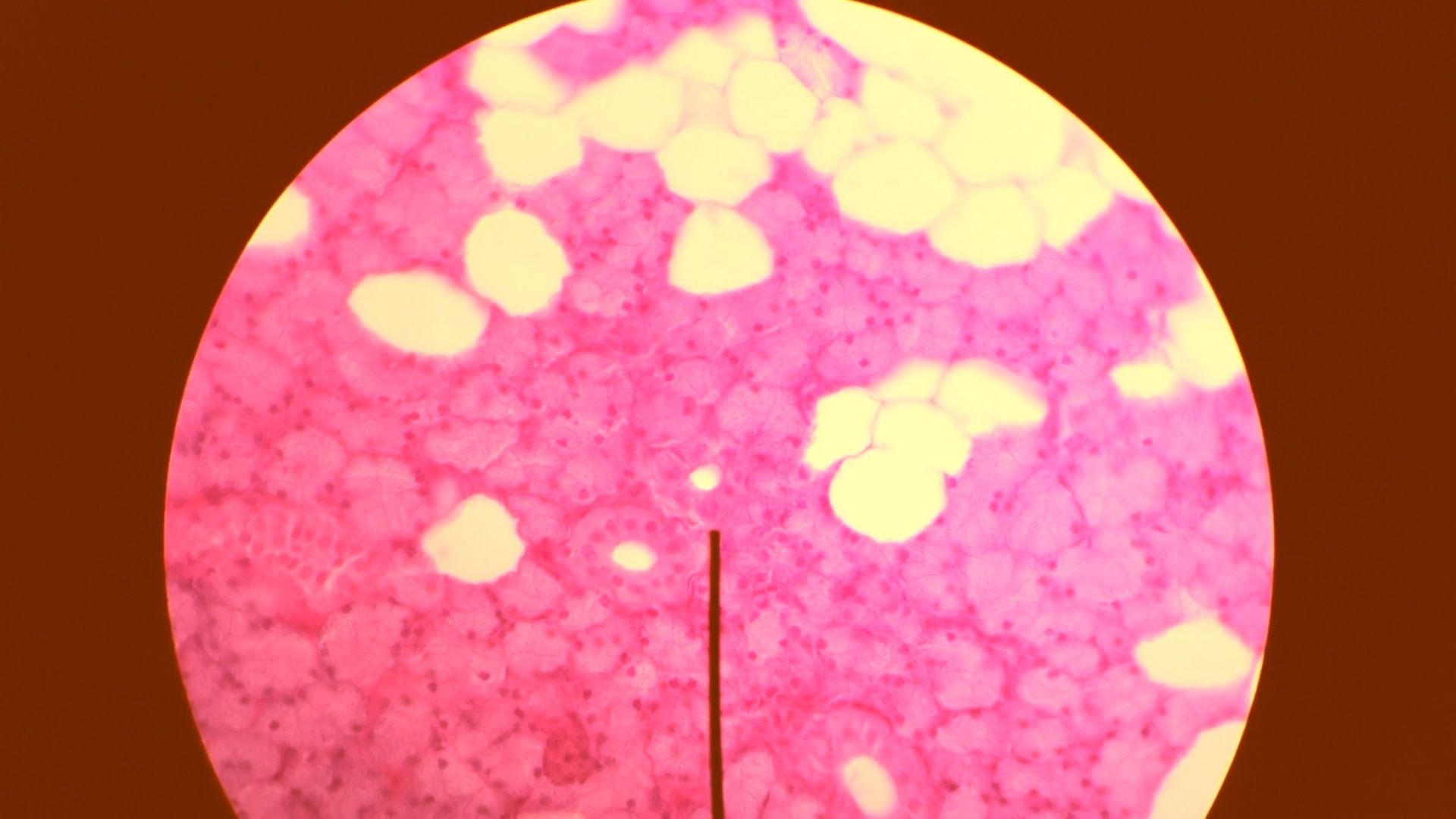 BIO/ STATEMENT:
Graciela Cassel is a multimedia artist who works on video installations and sculpture, exploring concepts of subjectivity, change, and border politics. When rethinking border politics, we analyze the intersections between society and individuals; we uncover the power clashes and their incongruities in the systems where different logics exist at the same time. All of these clashes occur in time and are experienced as change.