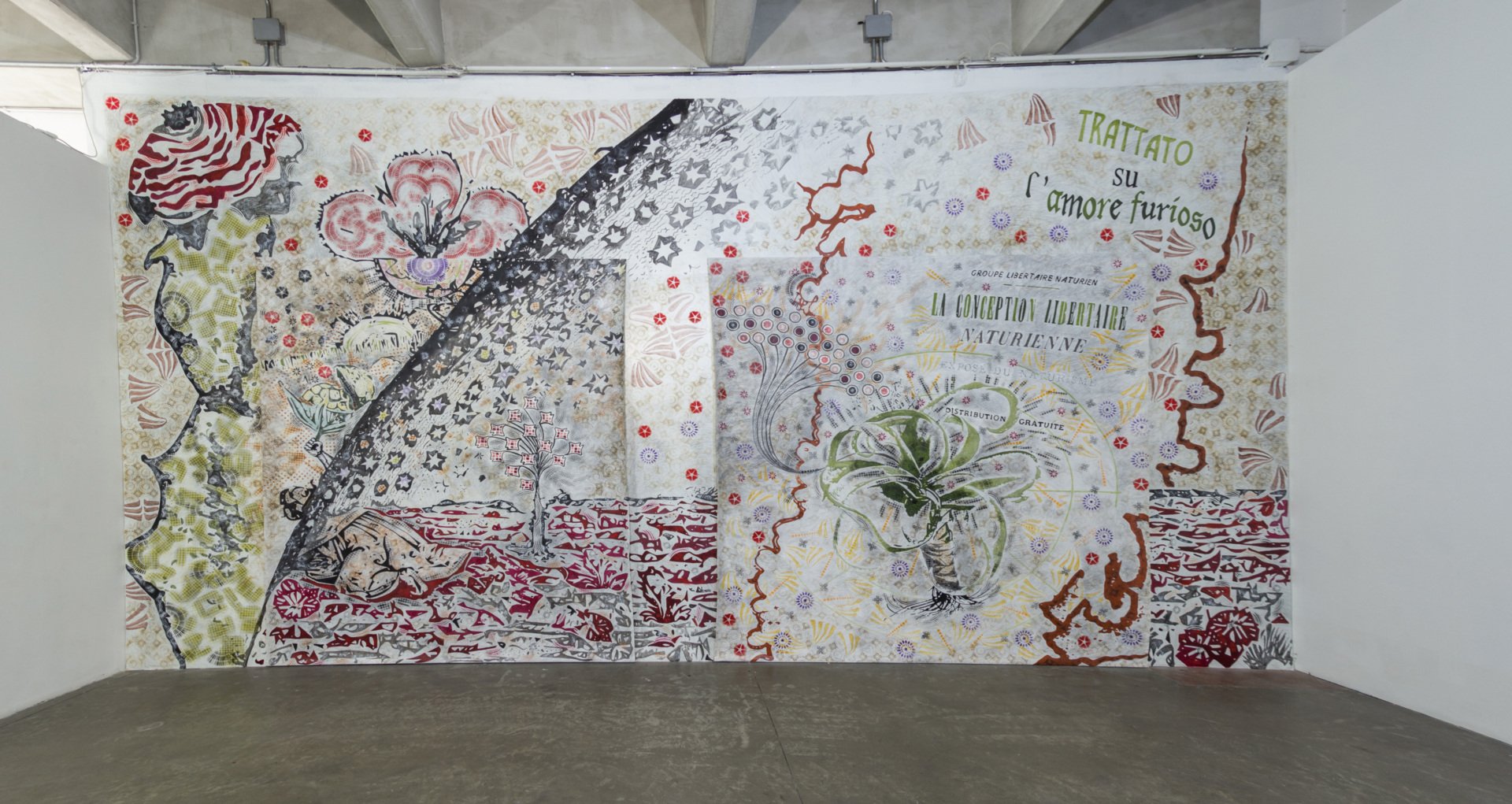 BIO/ STATEMENT:
Gabriella’s works focus on the concept of relationship when transforming artworks in the moments of meeting/confrontation among individuals. She believes art as a catalyst for social change, an ideal testing ground that could become a public space. Studying the landscape and observing nature always attract her. She studies the dynamics of formation, which gives her inspiration to create drawing. In her recent art works, she analyzes the relationship between human beings and plants in nature. This is an invitation to a dialogue on the concept of resistance and freedom, which applies to the relation with the environment. She is experiencing Social Ecology theorized from Murray Bookchin, by involving the community in the creation of the work and the transformation of a place in a space where freedom can be experienced, breaking the hierarchy between artists and visitors. The process of creation serves as a library or archive, as a collection of her memories. She studies the iconographic botany of those plants called "weeds" in the territories and goes from landscape to landscape in order to discover stories of men and women tied to political movements. Then she combines those already existing iconographies to invent a new vocabulary using different media.

“The search for Gabriella Ciancimino is moving in the area of relationships, fostering the encounter and possible contamination between different cultures. The scope of investigation privileged by the artist is the world of folk traditions, especially of regional culinary traditions, they become an ideal linguistic code by which you can activate a multiethnic conversation. ” style="font-“Dalla Terronia col furgone”, il viaggio-azione di Gabriella Ciancimino si ferma a Milano. from www. daringtodo. com

Here you can learn more about Manifesta in Palermo and Gabriela's participation.  Article by Selina Oakes.

SUPPORT: Gabriella Ciancimino’s two-month residency is made possible with support from private collectors and Promoteogallery in Milan, Italy.