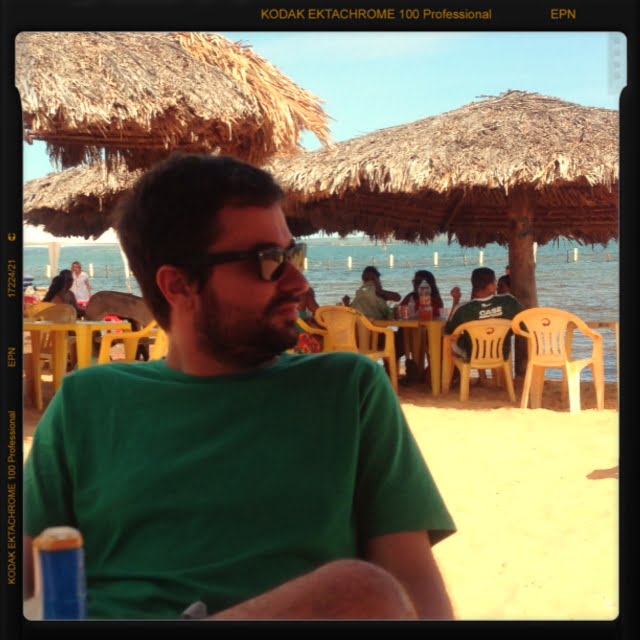 BIO/ STATEMENT:
Felipe Scovino is a professor of history of art at the Federal University of Rio de Janeiro. He is an independent curator, and his recent projects as curator include: Lygia Clark: a retrospective (Itaú Cultural, São Paulo, 2012, co-curator Paulo Sergio Duarte) and Abraham Palatnik (Centro Cultural Banco do Brasil, Brasília, 2013). In 2012, he participated as a guest of the curator’s program in Paris named as Young Curators Invitational (YCI). For your residency at RU, he is studying the concepts of silence and invisibility. The aim of this project is to articulate distinct places and art works that address these issues from the second half of the 20th century to the first decade of the 21st century. Works from artists such as  Agnes Martin, Cao Guimarães, Caio Reisewitz, Eva Hesse, Felix Gonzales-Torres, Fernanda Gomes, Fred Sandback, Iole de Freitas, John Cage, Joseph Leonilson, Mira Schendel, Robert Ryman, Tatiana Blass, Thiago Rocha Pitta, Waltercio Caldas and others, will be presented and discussed.