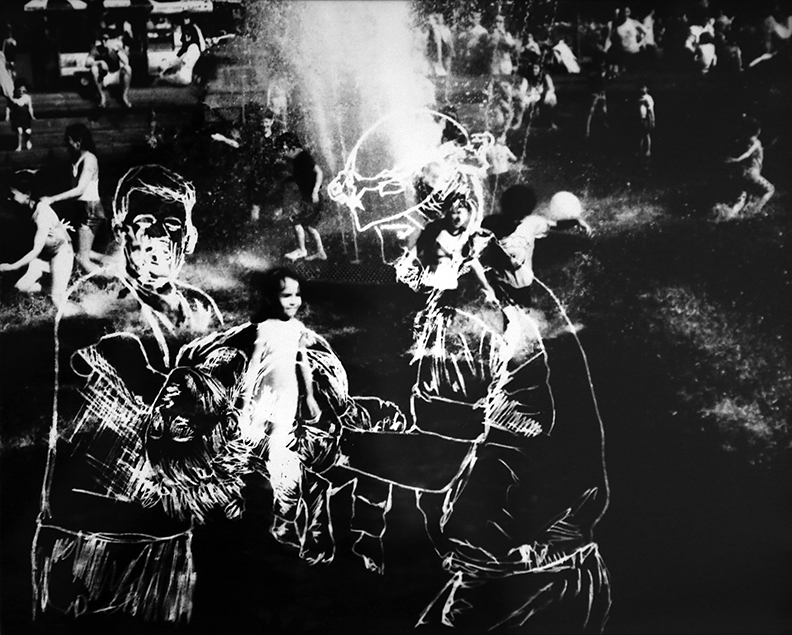 Farideh Sakhaeifar (b. 1985) is a New York-based artist born in Tehran, Iran. Sakhaeifar’s work ranges from photography to installation and sculpture, and is usually related to her life experiences. She attempts to look past forms of ethnic, political, and cultural control in order to reflect upon new forms of expression that highlight the human struggle to establish autonomous forms of self-expression. Her work seeks to produce a translational understanding of the social and political struggles that she has been involved with either directly or indirectly.

Support: Farideh Sakhaeifar's residency is made possible with support from the National Endowment for the Arts (NEA) ArtWorks Grant..