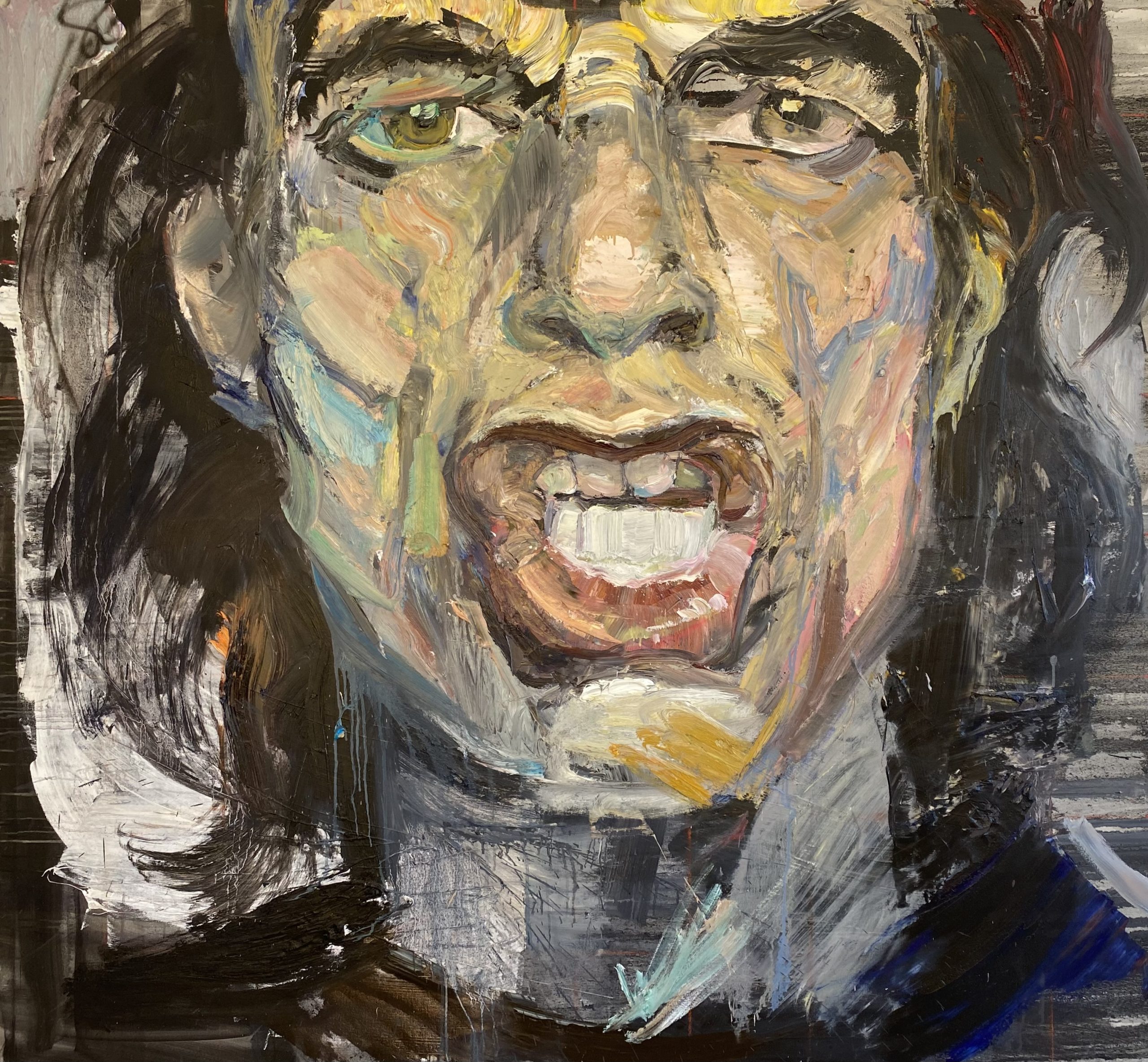 The paintings by Eduardo Lozano are not based on the physical or tangible, but are built on more abstract concepts such as memory and sensations. The artist invites the spectator to complete the image represented, thus making it their own. In order to do this, Lozano bases his work on a firm compositional structure and plot line that eliminates unnecessary information and details. The artist uses a direct and spontaneous language with a gestural and expressionist painting technique. His artistic references are painters such as Willem de Kooning, Georg Baselitz and Miquel Barceló.

Lozano graduated from the University of Salamanca where he won the San Marcos Award in the Faculty of Fine Arts in 1997 for the best work in painting. A year later he completed the doctoral courses at the University.

In addition to his work as an artist Lozano teaches painting classes at his academy, and also works as curator of exhibitions at the UNED University of Calatayud.

Over the course of his career he has had over 30 solo exhibitions throughout Spain, in cities such as Madrid, Zaragoza, Salamanca, Huesca, León, Logroño, Alicante, Burriana (Castellón) and Puerto de Santa María (Cádiz), and has participated in art fairs such as JUSTMAD 2022 and ART Madrid 2006.

Support: Eduardo Lozano’s residency is made possible with support from the Fundación CAI, Porsche Zaragoza and the Consulate General of Spain in New York.