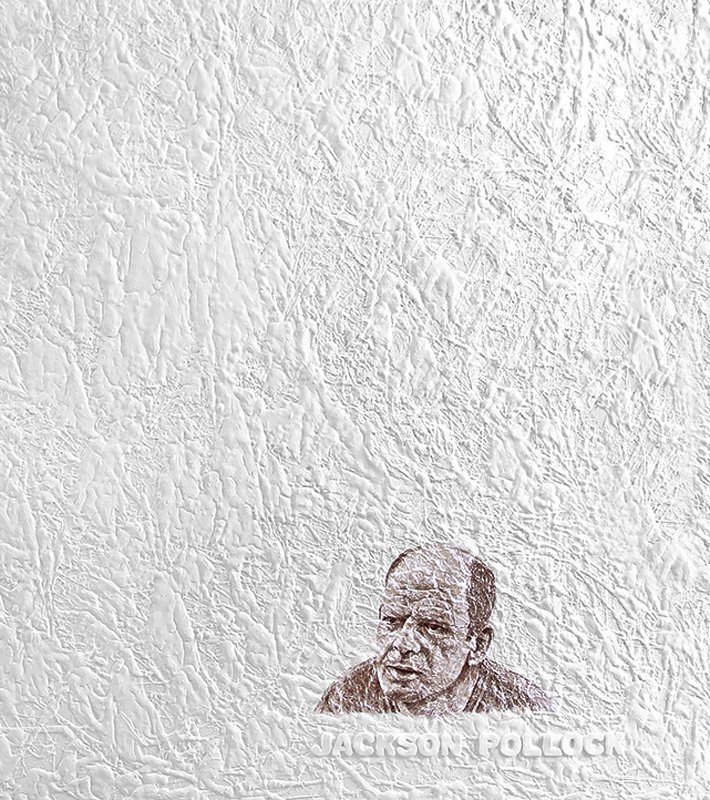 Douglas Argüelles' drawings, large format paintings, objects and installations are linked by the notion of reality and historical and cultural processes. Argüelles perceives the work of art as a transition between the creative action and the created, motivating us to reach the region where language is exhausted and one is forced to replace it with emotion, with the senses. For the artist, "the idea of reality appears in my works as a kind of dissection. It is described by means of components such as time, space, the imaginary, the everyday, the existential. Rather than portraying some of these dimensions of reality, I try to catch what only explains itself as an image, once language is a limited tool to express its reality. If we can talk about beauty or illusion, it is precisely there, where language is exhausted as a tool.

Support: Duglas Arguelles's residency is made possible with support from Rockefeller Brothers Fund and the Cuban Artists Fund .