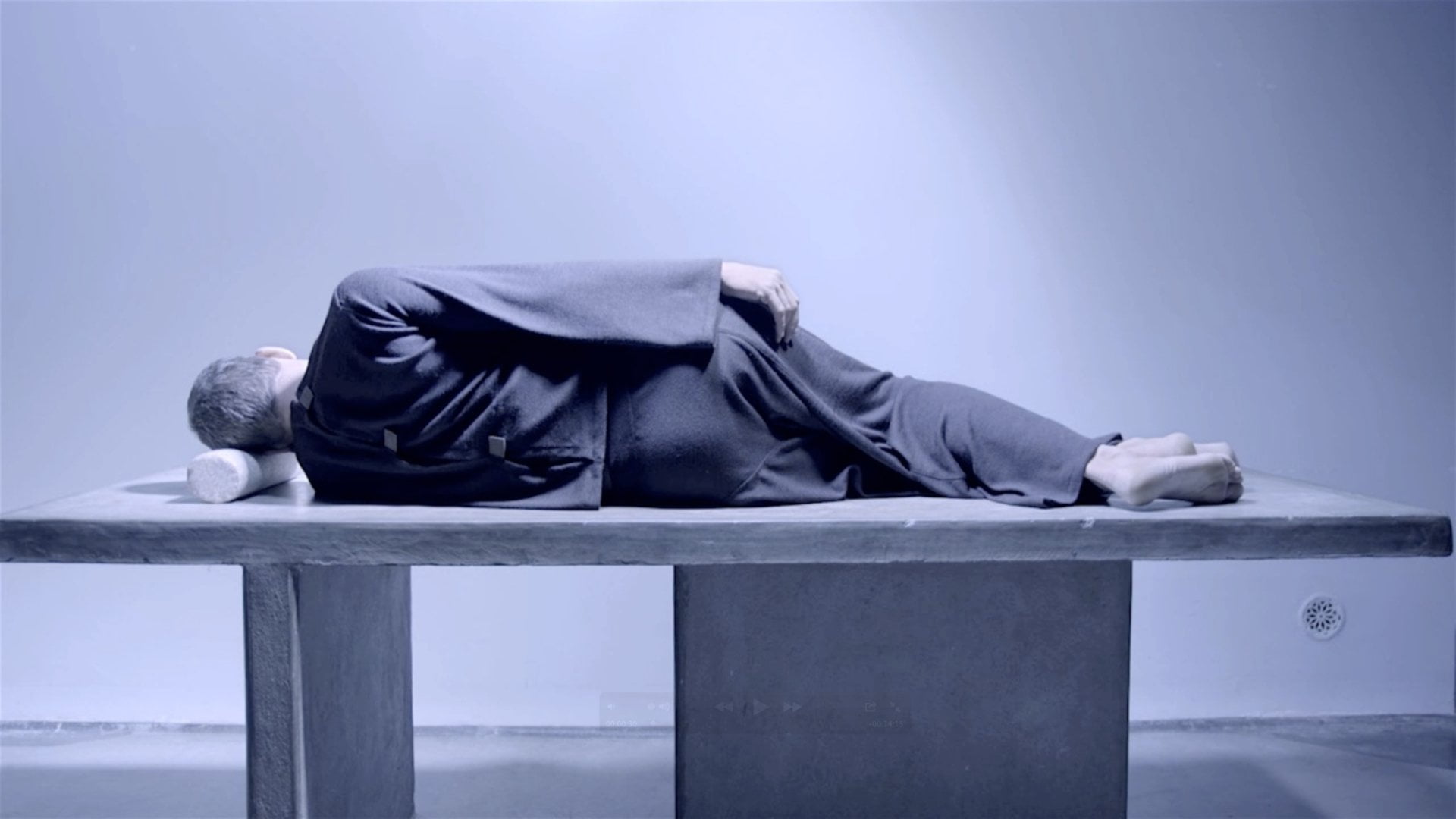 BIO/STATEMENT:
The human condition is a recurrent theme in Christiaan Bastiaans work. In his most recent inter- disciplinary art project Pharmacy Deux Milles, too, the focus is on his unavoidable empathy and fascination with people who are forced against their will to find ways to survive; people who find themselves in a situation of total ruin; a state of humanity that has all but come to a standstill. The terminal phase in a slow, inexorable process that begins with a downslide and continues with falling further and further down, to end in decay and alienation, both physically and socially. This process of desecration, humiliation and exclusion, this eschatological process pursues its course irreversibly, step by step. Human dignity is peeled away to the core; names, titles, clothes are removed, and man is thrown back to what he in fact is. Back to his stark, earthly existence, like the animals, the worms, even the stones lying around. No more and no less.

He has given these people a name: Hurt Models.

Is there a point where a human being ceases to be human due to the inhumanity of others? This question, which has lost none of its urgency today, was a springboard for his Real Lear project in 2003 in Japan (Echigo-Tsumari). With William Shakespeare's King Lear as their anchor, elderly people portrayed their existence, stories and memories in a live performance, thereby giving form to their experience of desperate poverty, war and countless hardships. He chose this play because of the questions it raises about the essential themes of humanity and its most basic needs: concepts such as shelter, sustenance and affection in juxtaposition to murder, manslaughter and brutality, are central to this royal tragedy.

The play deals with existential issues, describing physical and mental breakdown, fear, suspicion and the importance of family ties and relations. Interwoven with the installation of Pharmacy Deux Milles are motifs, fragments of identities and narrative aspects of Shakespeare's tragedy.

Pharmacy Deux Milles is also about people who have fallen by the wayside of society, owing to social and political factors, migration, homelessness, old age, (psychiatric) illness or physical disability, and who consequently face exclusion. People who are not up to standard and hence outsiders with no place to go. Because they are different. Victims of circumstance. Stripped of all but their body. Their body is all they possess. The last vestige of their dignity. Nobody wants to dissociate themselves, nobody wants to lose touch with their body. That is the threat facing the Hurt Models. All that threatens to fall from the body must be clung on to, for there is great fear of losing the original value.

The Pharmacy Deux Milles exhibition will open on 25th September 2015 in Artspace Looiersgracht 60 in Amsterdam. The center piece of the exhibition will be a two screen film installation featuring the French actress Jeanne Balibar and the Spanish actress Ángela Molina.

SUPPORT
Christiaan Bastiaans is currently participating in the Beautiful Distress artist in residence program at the King’s County Hospital in Brooklyn, with support from the Mondriaan Foundation.