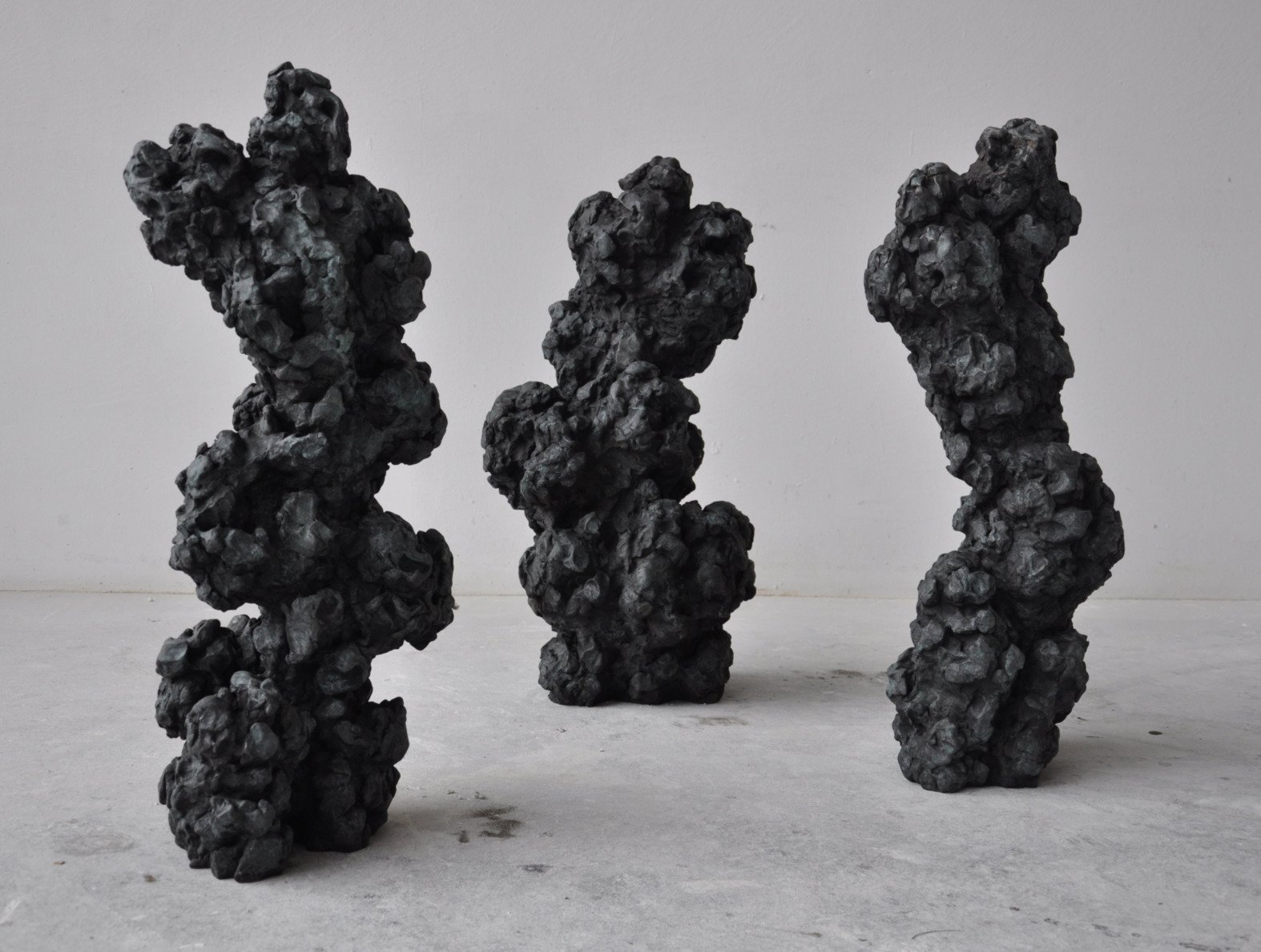 Carl Martin Hansen’s sculptures, drawings and paintings are linked by the notion of intuition and the unconscious. His abstract practice is often inspired by landscape and musical impressions. Hansen’s drawings are executed over a long period of time, often during his travels, where he meditates on the concepts of dreams, the self and the psyche. The most recent body of paintings explore the bond with bodily forms where the artist inserts fragments of text throughout the plane of the picture. Hansen’s latest project No Expectations is an artist book, which gathers feelings during his stay at Svalbard, a Norwegian archipelago between mainland Norway and the North Pole. The artist explored the natural vistas by himself, known for its rugged, remote terrain of glaciers and frozen tundra.

Support: Carl Martin Hansen's residency is made possible with support from City of Bergen, Culture Departement.