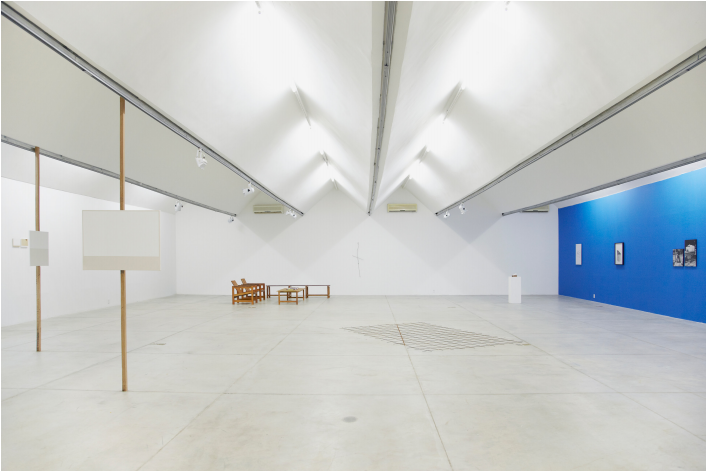 Bruno Baptistelli is the 2016 Icco/SP Arte awardee. In his practice Baptistelli goes back and forth from pictorial intervention to the public space of the street and the reorganization of found materials. This chance encounter with clutter and waste – a world of debris that otherwise would be relegated to oblivion – offers the artist the trigger point for building through appropriation different narratives with an environmental approach. He employs a geometric language and  builds poetic signs that offer different levels of interpretation.