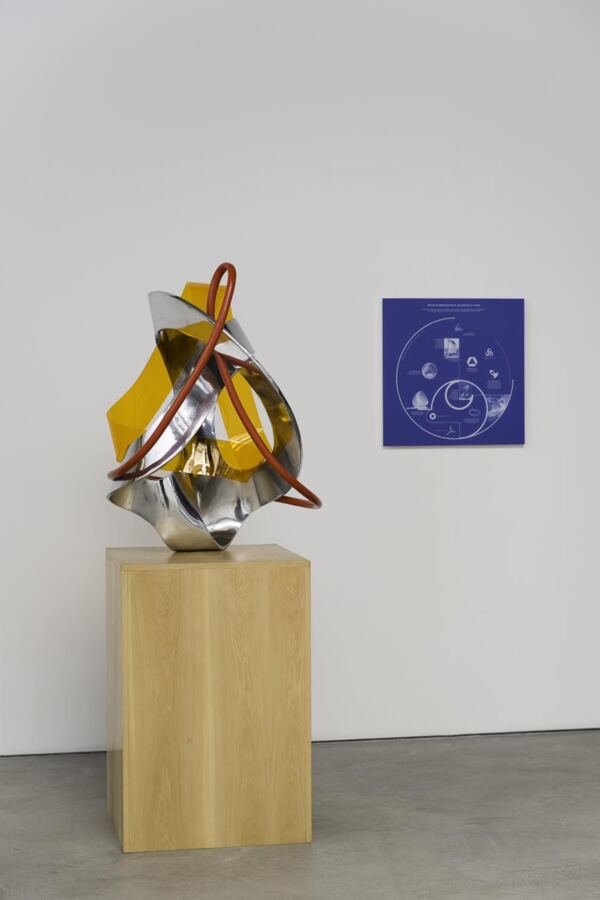 BIO/ STATEMENT:
In my practice I am concerned with diverse issues regarding public space, conviviality and visual culture in specific sociocultural and political contexts. Using diverse methods and languages – that ranges from sculptural and spatial situations, design and printed matter to research-based and docu-fictional strategies – I aim to explore the possibilities of being at same time a productive agent and a reflexive and critical actor, where art production becomes a way to approach the real as at the same time an opportunity to question pre-assumed positions.

The materialization of my projects can be considered as hybrid units of information, assumed as possibilities to generate (or recover) specific sets of knowledge. Through notions and acts of critique, edition, appropriation and translation I intend to create situations where issues and debates about the functions and communicative qualities of art may emerge and be articulated within certain levels of the society and the public sphere.

Considering art projects in this way – and under the lens of an expanded and complex notion of ready-made and site specificity – I try to build settings interweaved by overlapping narratives in oder to instigate the spectator’s awareness about the complexity of certain dynamics and questions regarding representation, validation and negotiation within a given sociocultural structures. This process informs productive activities that reflect a broader interest in art as pro positive and constructive structures: as processes of production and distribution of aesthetic, knowledge, techniques, designs and communication that explores critical reflections on institutional, public and social levels.

In 2013, he published ‘The Life of the Centers’ (2013), a docu-fiction photo-book in which historical and urban fluxes of development of three regions of São Paulo are explored.

SUPPORT: Beto Shwafaty’s 3-months residency is made possible with support from ICCO and SP-ARTE.