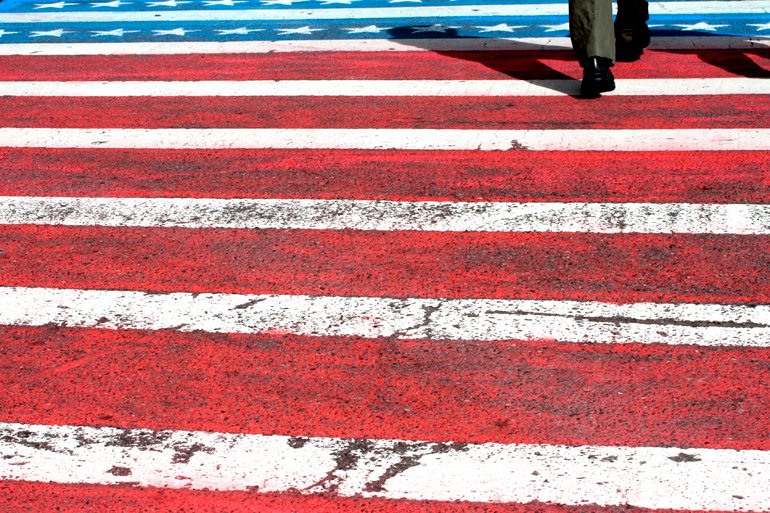 BIO/ STATEMENT:
The aesthetic —that also have a strong ethical— raised by Avelino Sala throughout his career articulate a discourse certainly personal, coherent, and yet complex in their readings and their looks.

The diversity of mechanisms employed and expressive languages, which include among others the video, sculpture, photography, neon, drawing or plural world of objects, not deviate from this line and consistent that unifies most of their jobs.

His images, largely appear to us like allegories or metonymies that exemplify the loneliness of the individual, the frailties that are created in your own personal position, and in the interstices while underlying entities in the global discourse history, or flows and also questions about identity and memory that do nothing but affirm its perishability and missed, they belong to some sort of non-place.

His work as an artist has led him to question the cultural and social reality from a late romantic perspective, with a continuous explore the social imaginary and trying to put finger in the sore to check the power of art as experimentation spaces capable of recreating new worlds.