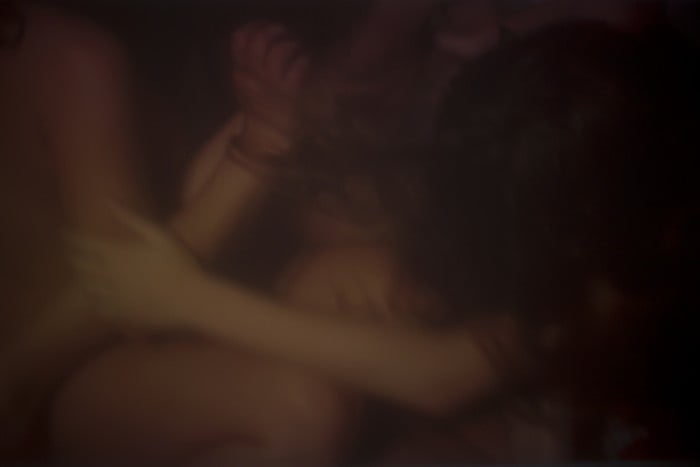 Antonia Dias Leite is an artist who works in video, photography and installation.  Before becoming an artist, she studied Social Sciences and Philosophy in Rio and then moved to New York to pursue artistic studies.

The exploration of the human subconscious is the main driving force behind Antonia’s work. Oscillating between symbolically figurative scenarios and formal abstraction, her work is at times literal and descriptive, at others conceptual and deconstructive. The language of dreams plays a fundamental role in this investigation as it functions as the narrative structure of the videos and photographs, creating uneasy scenarios which refer to the surrealist film tradition. The process is developed through optical, analog experiments and interferences in video and photography, allowing an investivation into the plurality of perception.

SUPPORT (S): Antonia Dias Leite’s 3 months residency is made possible with the support of OiFuturo and a private collector. 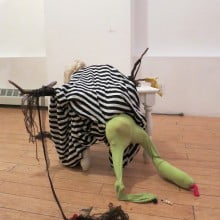