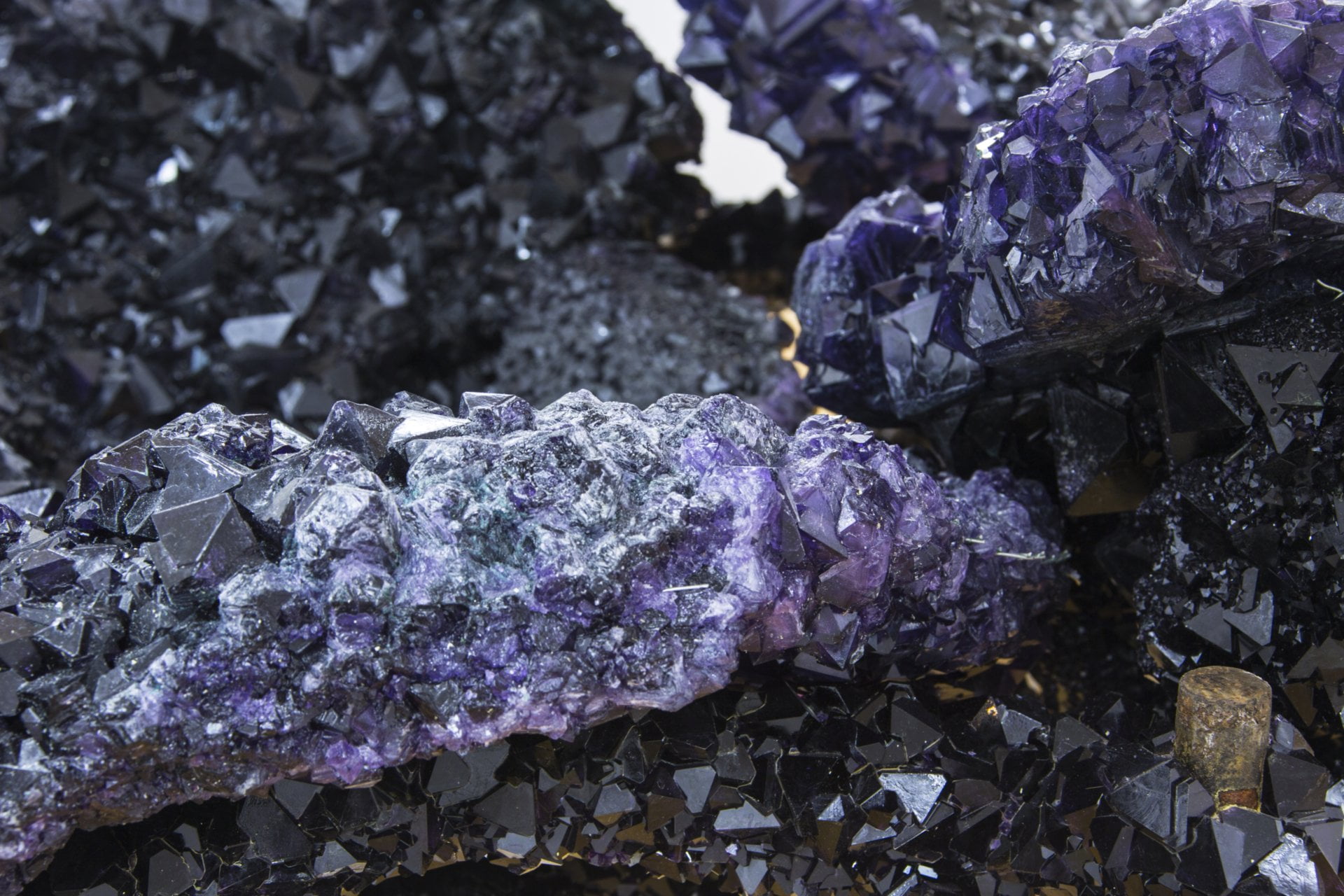 BIO/ STATEMENT:
Antje Rieck's work examines ideas of transformation, transcendance and metamorphosis, positioning the human body as a porous receptacle in dialogue with its environment. More recently, her practice has expanded into the investigation of the structure with and around space formed by the biography of the social fabric. In her sculptural and site specific installations, she uses organic materials such as marble, wood and stone as well as other mediums including photography, video, digital animation, performance. Rieck's process of investigation is informed by different layers of perception which she refers to as ‘experimental fields’ or ‘playing fields’ that create a visible geographical reference to the imaginary of the infinite. In her latest investigations, she explores crystalline growth and its unique properties that are unlike other growing structures found in the physical universe.

Rieck has  won several awards and recognitions, including the Cesare Pavese prize for sculpture (1997) and The Targetti Art Collection award.  Exhibitions include“Illuminations d'eau”(directed and choreographed by Robert Castle, with a creative reconstruction of fragments of the (now lost) original score by Willy Merz) at the Fondazione Mario Merz, Turin (2008) ;“The solitary body”,  Riccardo Costantini Gallery, Turin (2013); “Glasstress 2011”,  54th Esposizione Internazionale d'Arte, Venice Bienale, on display at the Palazzo Cavalli Franchetti  and the Berengo Centre for Contemporary Art and Glass on Murano. Public commissions include“The mark of the Chemist: A Dialogue with Primo Levi”, commissioned by the Fondazione Primo Levi in collaboration with the Theater Teatro Stabile, Turin (2010) and the installation “Memory to the Martyrs of the Fosse Ardeatine”, Rome (2006).