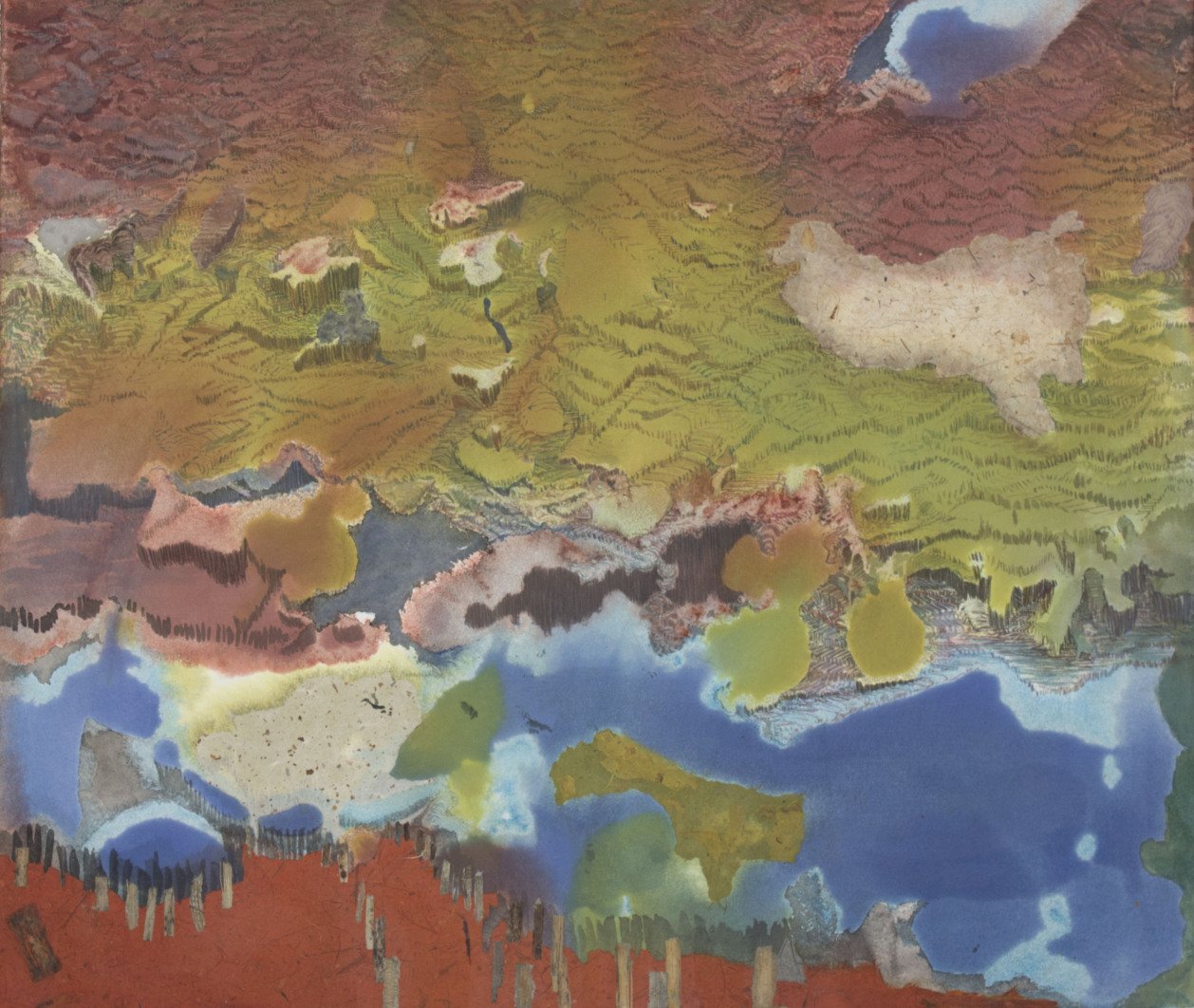 Based in Beijing since 2014, Anthony Ragucci is an American artist who is inspired by time spent living abroad. Before Beijing, Anthony lived in Seoul in 2007 where he spent six years as an artist and teacher. Working in different media including painting, water based materials and paper, photography, sculpture, video and performance, his practice explores how the actions and the decisions we make impact our environment and the way we view our surroundings ourselves as well as others.  Having lived in and absorbed foreign culture, the investigation of the concept of home and belonging as a process of forming an emotional connection to a place or environment is core. As such he takes inspiration from random, seemingly insignificant interactions in daily life, the written and spoken word, maps, and direct observations in his immediate surroundings.

Interview with Anthony Ragucci can be found here,

Support: Anthony Ragucci's residency is made possible with the support from Massachusetts Cultural Council.