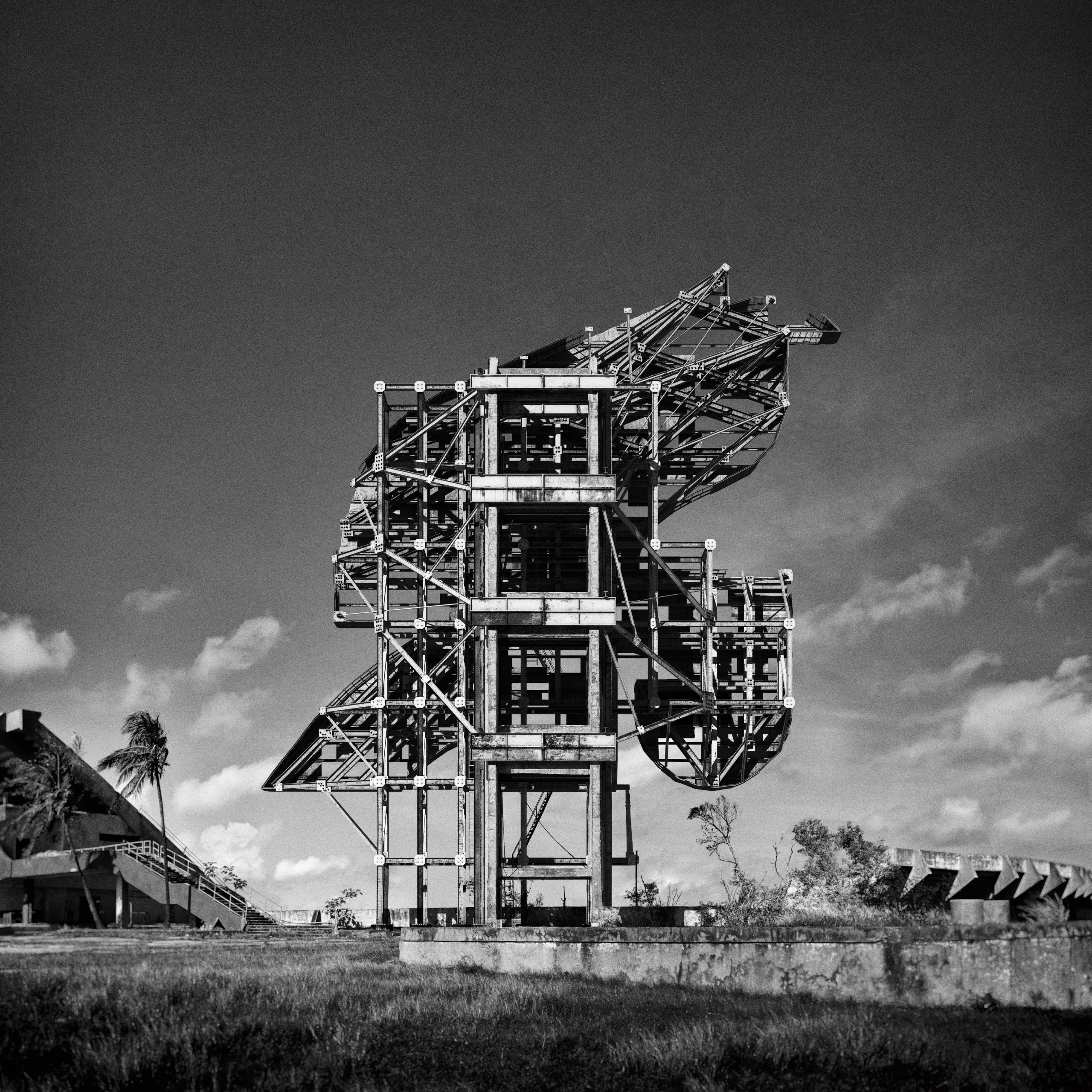 Adrián Fernández studied visual arts at the San Alejandro Fine Arts Academy (2004) and at the Superior Institute of Arts (2010) in Havana, Cuba. He works as an independent artist and as a professor of Documentary Photography for New York University, Tisch School of the Arts, Office of Special Programs Abroad.

Early in his career he began to experiment with photographic media, in which he has developed much of his art, expanding his practice in recent years to three-dimensional installation and sculpture works. The metal structures found in his sculptures result from the combination of simple geometric figures that are interconnected giving shape to more complex volumes, which sometimes appear to be unfinished or abandoned constructions in the process of creation. His photography has developed from black-and-white with a documentary perspective to studio photography and the use of digital images with computer generated content.

His work is inspired by the symbolic connection established between objects, belongings, architectural forms, images or fragments of the material world that inhabit and at the same time modulate people's daily lives. He explores their impact on the shaping of personal memory, collective history and the creation of new cultural paradigms in contemporary society.

The series "Pending Memories" is his most recent work, which expands his creative process and connects black and white documentary photography with digitally generated content. He incorporates elements of architecture and engineering software to achieve images that challenge the viewer's perception by proposing a new imaginary reality.

Support: Adrian Fernandez’s residency is made possible with support from the Rockefeller Brothers Fund and the Cuban Artist Fund. 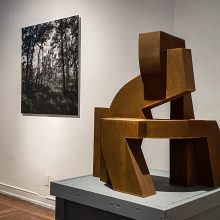 Meet Over Lunch: Adrián Fernández in conversation with Meyken Barreto 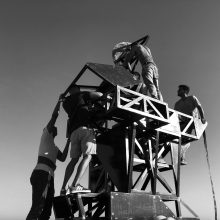