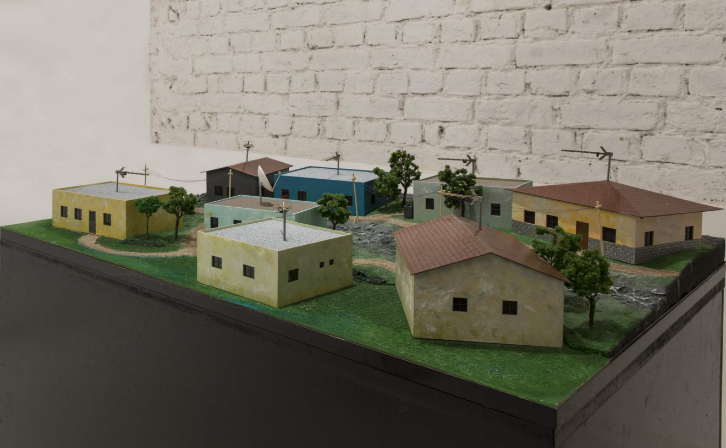 BIO/ STATEMENT:
Özgür Demirci creates videos, performances, objects, and site-specific installations. His work is rooted in socio-cultural codes that capture the human experience and entails gestures and transformations based upon such observations. He blends a visuality that reminds us of minimalist-conceptual artworks with native/local subjects and produces them with an endogeneity partly humorous and partly serious at different times. In his installations, objects are arranged with care and clarity; interactive technology is also at play, with works where the artist places himself at the center, and sometimes through observations that are directed towards another social group. Rather than a political stance that is apparent at first glance, Demirci is more interested in traces that make one curious about the social movements intrinsic to everyday life or traces that political movements leave behind.

SUPPORT: Özgür Demirci’s 6-week residency is made possible with support from ArteEast, Inc.