Regina Parra participates in Against Again: Art Under Attack in Brazil 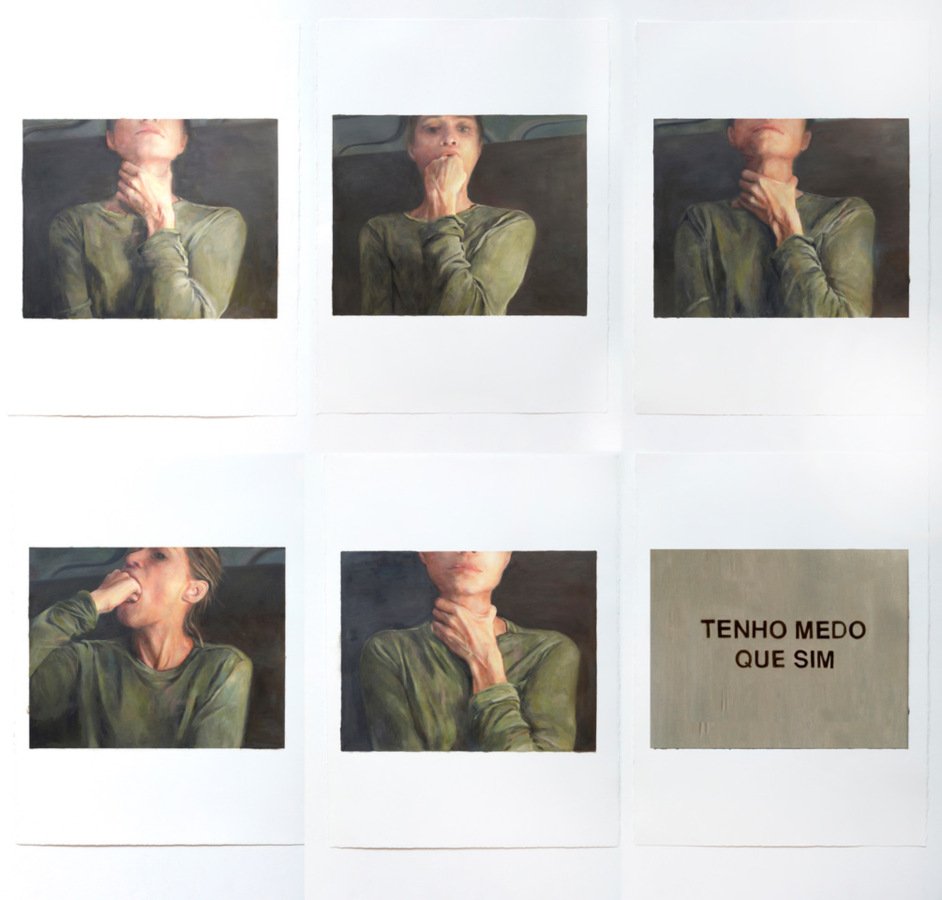 Alum Regina Parra is participating in Against, Again: Art Under Attack in Brazil Exhibition, presented at Shiva Gallery.

The exhibition Against, Again: Art Under Attack in Brazil addresses the present transnational wave of authoritarianism by featuring a number of art practices that have responded to oppression in Brazil. Since the rise of a conservative political movement in the last few years that resulted in the election of a far-right president in 2018, threats and attacks against politicians, activists, intellectuals and artists have skyrocketed. Violence has been exacerbated against social groups traditionally repressed. And acts of censorship supported by the state have returned: a cultural war has been waged against groups and institutions that do not adhere to conservative social ideas. Under a supposedly democratic government, a dangerously nostalgic desire for the return of a military dictatorship has taken place among different segments of society, fueling political actions that have made direct reference to the period of 1964-84, the last authoritarian regime...read more. 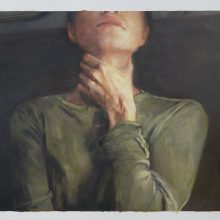 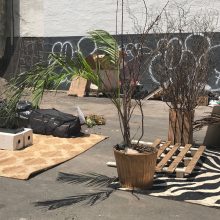 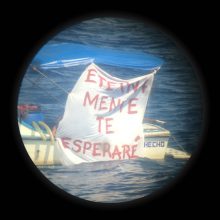