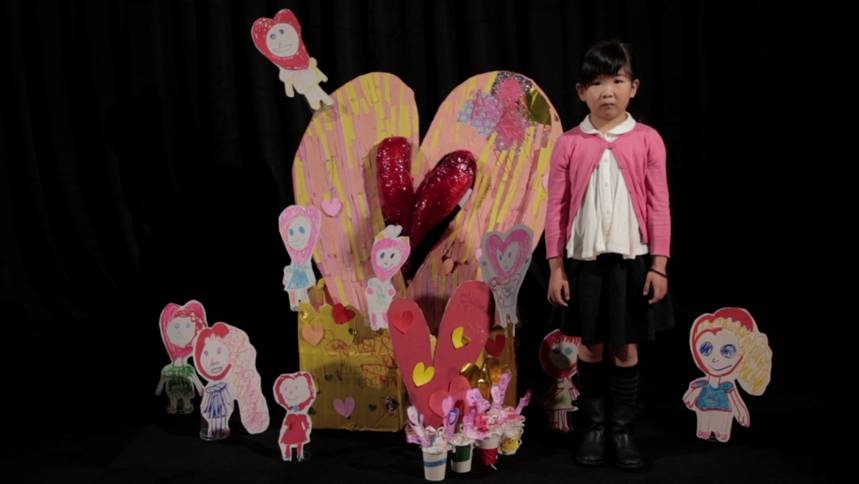 Artist Takayuki Yamamoto, and writer and artist Taro Masushio will engage in a conversation about Yamamoto’s recent practice involving children and workshops, which takes the eventual form of video installations. Because of these aspects his practice is often subsumed under the aegis of art education and social practice, although his approach to making is nearly antithetical as the collective factor is a means to a different end. Furthermore, the work renders various relations (between teacher and students, adults and kids, artist and audience) murky, troubling, and potentially risky. Yamamoto will present a series of works that undermine the idea that we “know.” As Yamamoto performs the role of a lousy teacher, the children experience the moment of encountering the unknown; the audience is a witness. Masushio, whose practice also probes the unknown through inverting representation and abstraction, fiction and real, and episteme and doxa, will discuss the entangled notions of risk, cruelty, play, and world-making in relation to Yamamoto’s works.

During his residency at RU and through RU's partnership with Casita Maria Center for Arts and Education, Takayuki Yamamoto was able to share his unique experiences in arts and education with Casita Maria’s Teaching Artists from their Bronx satellite school partners with a particular focus on his projects New Hell and Telling Your Future.

This event is made possible with support from the Asian Cultural Council.

About the speakers:
Takayuki Yamamoto studied at Aichi University of Education and received an M.F.A. from Chelsea College of Art and Design, London, in 2002. While his academic studies were primarily focused on pedagogy, his artwork traverses a broad range of subject matter and explores many aspects of society and human nature. Yamamoto’s approach to artistic creation is simultaneously critical and humorous. His work has been presented in many major international exhibitions worldwide. He is currently investigating various approaches to education in order to deepen and broaden his idea of creation based on his concept of “moments of facing the unknown.”

Born in Japan, Taro Masushio is an artist and writer currently working in New York City. He received his BA from UC Berkeley and MFA from New York University, and spent a year at Paris I Pantheon-Sorbonne as a recipient of Carla Bruni-Sarkozy Foundation Fellowship. He has taught at NYU and held a seminar on experimental autobiography at UC Santa Barbara. His writings have appeared in Artforum, ArtAsiaPacific, and Shift among others. His works have been exhibited internationally including at Immanence, Paris, De Young Museum, San Francisco, Pacific Film Archive, Berkeley, and 321 Gallery, New York. In spring 2015, he will be participating in a group show at Wolfart Projectspaces in Rotterdam, and a two-person exhibition at S1 in Portland. He is currently co-organizing the event and exhibition Internet Yami-ichi, and working on its catalog essay. 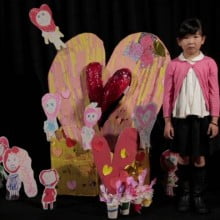