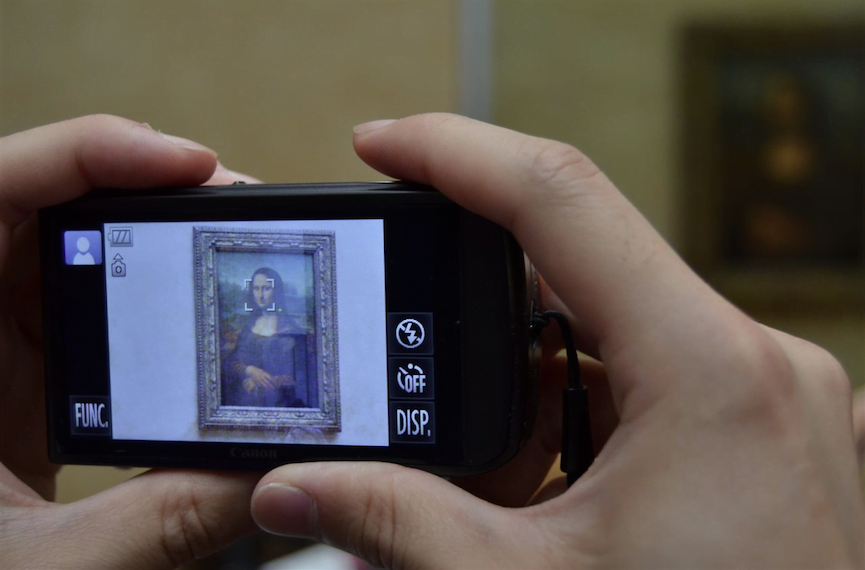 Based in Yerevan (Armenia) Harutyun Alpetyan is a 2014 CEC ArtsLink Fellow and RU curator in residence. Within the artistic context of present day Armenia, Alpetyan will share his thoughts as a cultural producer, curator, and translator about 'compensatory creativity' and failure as common denominators driving his practice. Rather than viewing his curatorial practice as something linear and flat, he compares it metaphorically to the shape of a lemniscate with its characteristic plane curve consisting of two loops that meet at a central point.

Specifically, Alpetyan will present capacity-building and context-shaping procedures intended to develop an infrastructure in the field of contemporary art in Armenia. “The Ignorant Schoolmaster” (Jacques Ranciere) is a recent project designed by the Institute of Contemporary Art of which he is a founding member in Yerevan. By employing strategies like crowd-funding and in-kind contribution and by using translation as a practice constitutive of communication and community, this project suggests alternative modes of cultural economy where production and consumption are interrelated and take place within the framework of a particular community not necessarily limited geographically. 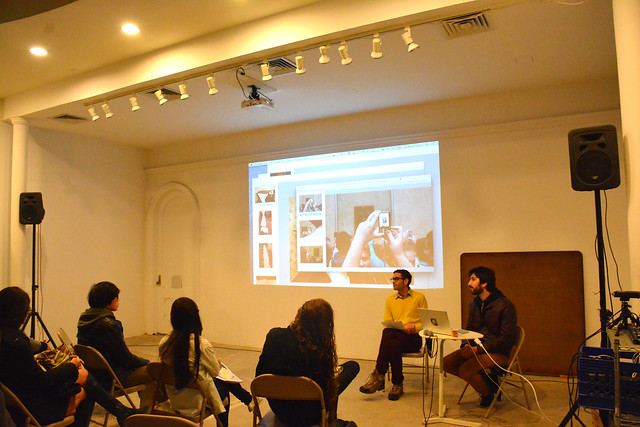 The AJZ non-profit art-space is another interesting model of oscillation between producing and consuming culture at the same place co-curated by Alpetyan and his two colleagues since its founding in 2009. AJZ not only hosts numerous events, exhibitions and workshops but also functions as an open space for rehearsals and readings for independent theatre collectives. It has organically stipulated the practice of group curating and hence the emergence of a curatorial collective whose practice involves exhibition making yet is not limited by it.

Harutyun Alpetyan's curatorial residency at RU is made possible with support from CEC Artslink Fellowship. 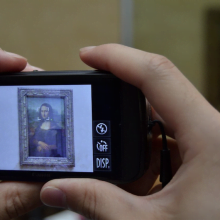