Gabriella Ciancimino featured in the XIXe edition of the Cairo Award 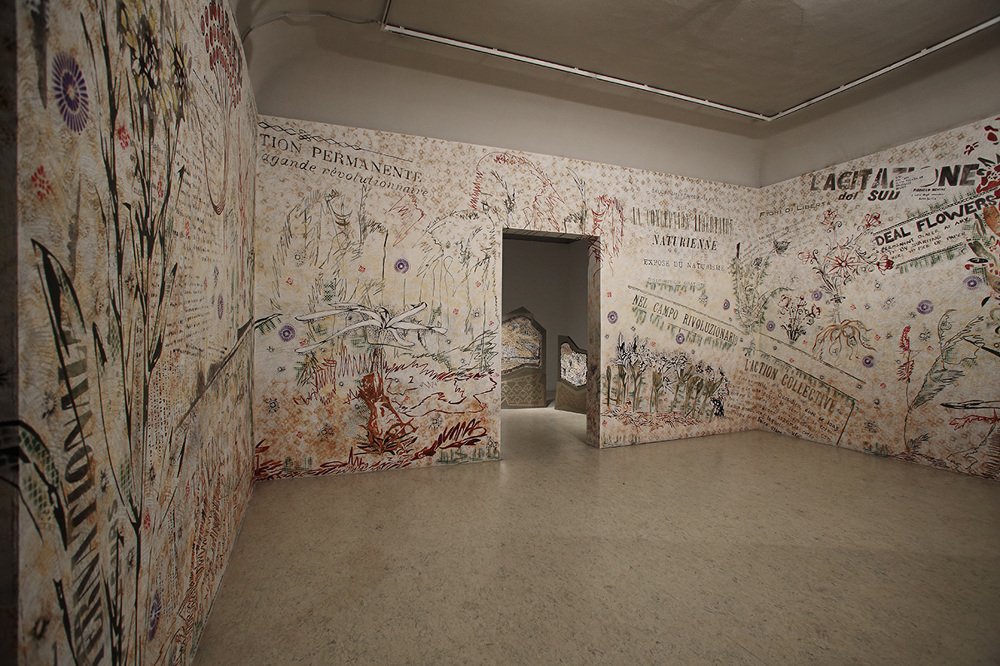 The 19th edition of the Cairo Award is just around the corner and in the month of October the name of the winner will be announced as one of the young 20 protagonists. Kooness is glad to showcase this event and share with its collectors more information about the emergent artists: Romina Bassu, Thomas Berra and Isabella Nazzarri.

WHAT DO THEY HAVE TO DO?

As usual, the young artists will have to create a specific, unpublished work that will be judged by an authoritative jury of experts composed of museum directors and foundations of contemporary art, critics and operators in the sector.

A BIT OF STORIE ABOUT THE CAIRO AWARD...

During the last 18 editions, the Cairo Award has involved 345 artists: among them, 41 were subsequently invited to exhibit at the Venice Biennale in editions between 2000 and 2017. Born in 2000 from the common passion of President Urbano Cairo and of the then director of ARTE Nuccio Madera, the CAIRO AWARD over time confirmed its prominance as the most significant contemporary art recognition in the Italian scene.