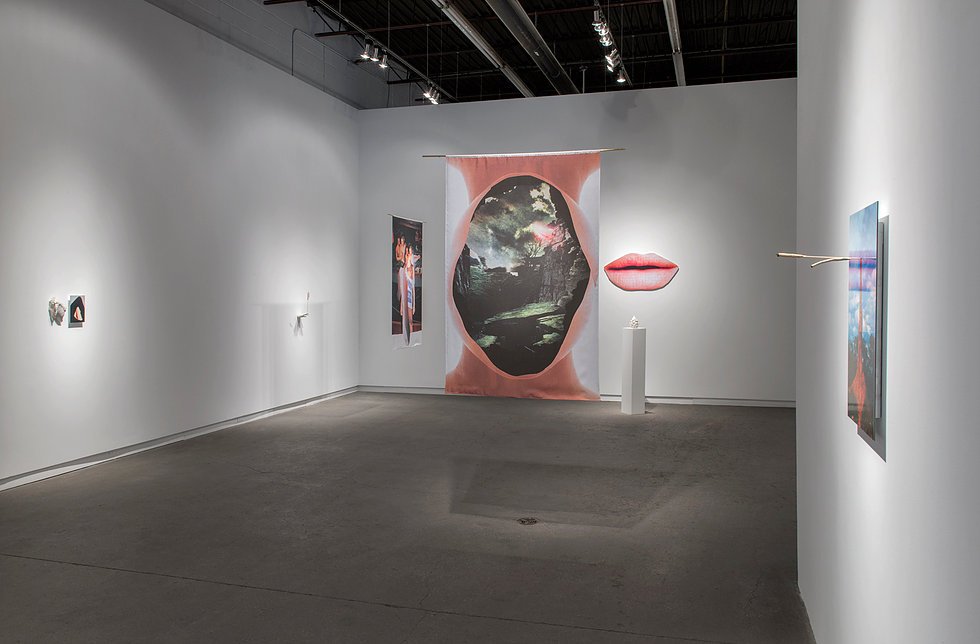 Elizabeth Zvonar is a Canadian artist who works with collage and sculpture. Zvonar currently resides in Vancouver but is in NYC participating in the Residency Unlimited located in Brooklyn.

Zvonar's source materials are from media, historical references and popular culture. They question existing social and cultural systems through the use of humour and irony. Her work often speaks to the ethos and aspirations of those among the periphery of mainstream society, drawing inspiration from counterculture movements that challenge the status quo. Zvonar treats imagery as a metaphor, establishing a referential context that calls into question popular conceptions and historical canons to address cultural constructions of power. She often uses a feminist perspective to illustrate how rules of engagement were unbalanced in the past and remain so today.

Tussle Magazine: Can you describe your current residency in NYC and why you were attracted to it?

Elizabeth Zvonar: The residency is called Residency Unlimited. I was interested in it initially because it offers a structure that is relatively autonomous to what each artist requires. It is located in Brooklyn in Carroll Gardens and that was also a consideration. I was interested to spend a bit of time in New York.

TM: Will you describe the project that you are working on for this particular residency.

EZ: I structured my residency around reading Simone de Beauvoir’s The Second Sex as a way to create structure and also a way to guide my thinking while I am in New York. In some ways this is an antiquated book to immerse myself into as it was published in 1948. For that very reason however, I think it is an important immersive read. It is a seminal foundation for how we talk about Feminism. The impetus to use the book as a structure came from an interest to read a new translation of the original text. Constance Borde and Sheila Malovany-Chevallier published a new translation from the full original text in 2009 due to the fact that the first English translation needed an update.

TUSSLE MAGAZINE is currently located in New York City, U.S.A and Toronto, Canada. TUSSLE was founded in Toronto, Canada in 2013 and is an online art publication which features interviews and reviews to promote emerging, mid-career and established artists, designers, curators and photographers, from the artist perspective. 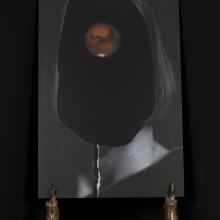