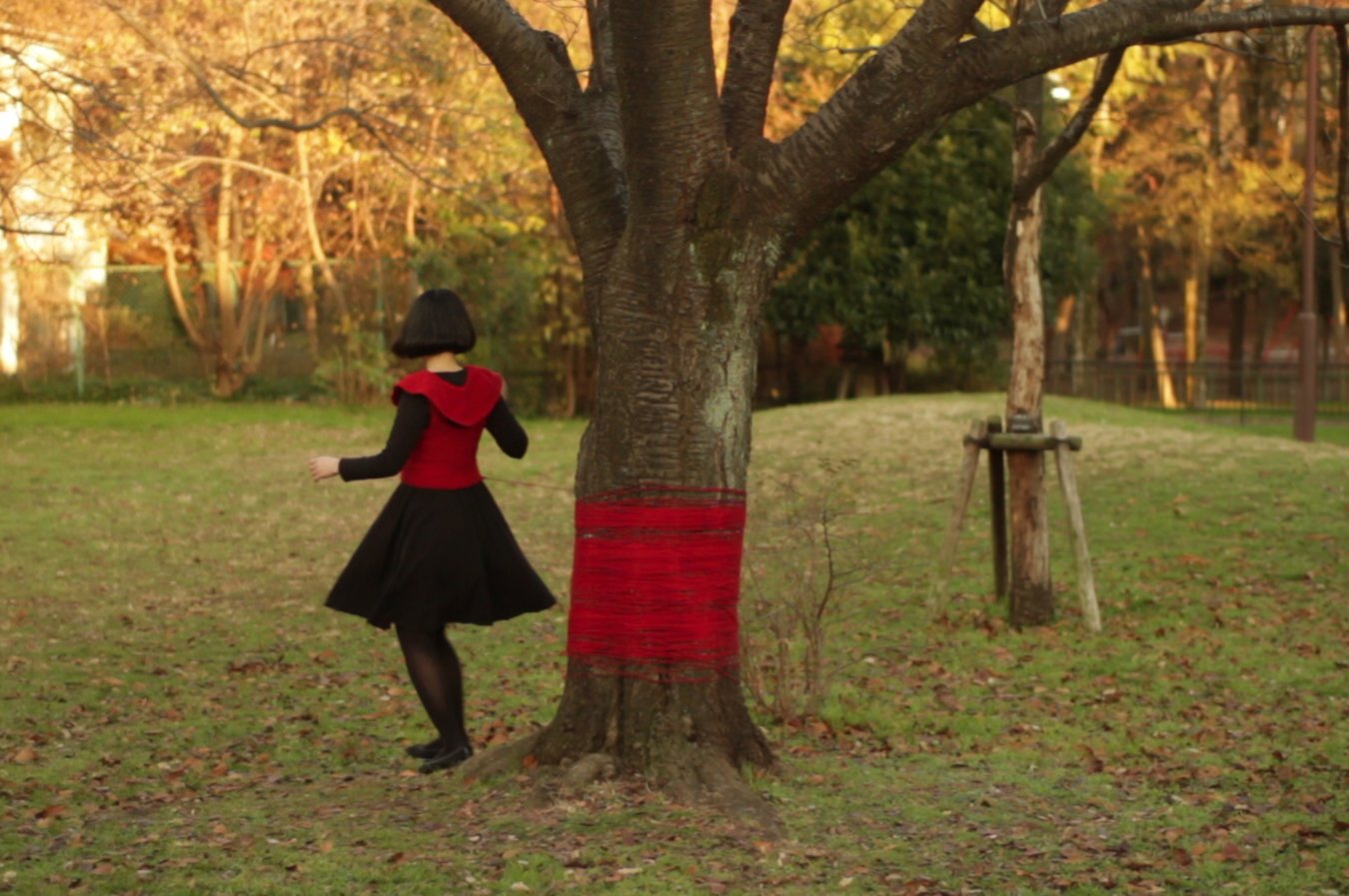 BIO/ STATEMENT
In her performative driven work, Kanako Hayashi gathers historical traces and fragments of memory in urban space by intervening directly with architecture and space through actions and setups in an attempt to render visible the invisible. Hayashi`s practice is marked by intense training experience in competitive swimming and synchronized swimming during her teenage years. The experience underwater has led her to observe the world from a singular perspective, to develop a physical sense of being within restricted conditions and to nurture creativity within these boundaries.
In 2014, Hayashi’s sudden interest in dance led her to take classes with the Trisha Brown Dance Company This experience radically changed the way she thought of herself as a performer and permanently altered her artistic practice. During her residency at RU, Hayashi plans to focus on two female performers: Trisha Brown and Ana Mendieta.

SUPPORT: Hayashi Kanako’s 3-month residency is made possible with support from the Pola Art Foundation.